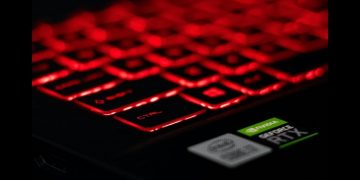 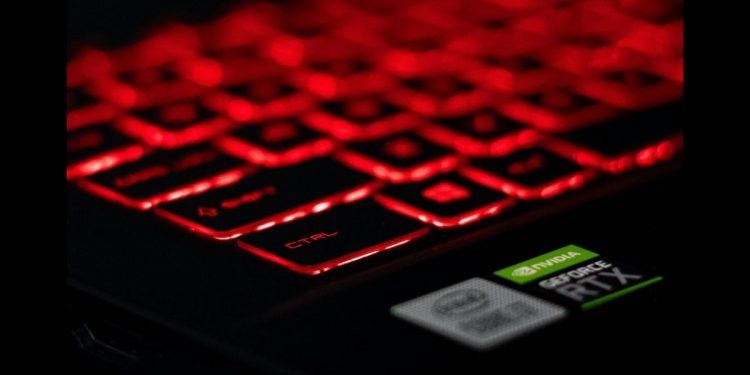 Zain KSA announced that it has strengthened its partnership with NVIDIA, the leading provider of cloud computing solutions, across more markets in the region. The announcement comes on the sidelines of the Mobile World Congress in Barcelona (MWC). This collaboration supports the Kingdom of Saudi Arabia’s efforts to develop its gaming sector and position the Kingdom as a regional epicenter for world-class e-gaming and cloud gaming experiences.

Subscribers of regional telecom operators will be able to enjoy a huge range of cloud-based games as part of their 5G and home fiber packages, without the hassle of owning and maintaining their own gaming rigs, via GeForce NOW from Zain KSA – the most powerful and fastest gaming platform.

“We are working at Zain KSA to reshape the digital future, and in particular the entertainment options for future generations, especially in the field of cloud gaming, which is witnessing a surge in popularity in the Kingdom and region. After the successful initial rollout of the NVIDIA GeForce NOW service in the Kingdom of Saudi Arabia, the Zain cloud gaming ecosystem and the advanced technical capabilities that it provides, as well as the experience we have gained in the local market, have become a requirement for regional telecom operators and their customers, amateurs and professional gamers alike. By strengthening our partnership with NVIDIA, we will provide countries in the region an integrated digital experience that enriches the digital entertainment sector as a whole and redefines the concept of videogames, providing a unique gaming experience that does not require any additional hardware, storage or additional processing requirements, and rather combines the latest technology with the best content and the easiest access from anywhere and on any device.”

“By providing access to high-performance GeForce gaming PCs in the cloud to stream over 1,000 PC games from Steam, Epic and Ubisoft game stores, GeForce NOW has expanded to over 80 countries around the world. We partnered with Zain to bring GeForce NOW to the Kingdom of Saudi Arabia last year and are delighted to work with them to expand the service to Kuwait, Jordan and Oman in the coming months.”

Zain KSA provides the infrastructure to meet the requirements of cloud gaming, which calls for very fast transfer of player’s inputs to servers and fast responses to their screens in a fraction of a second based on a stable, high-speed and responsive internet connection in order to enjoy a superb gaming experience. Zain KSA has developed a sophisticated network infrastructure that has contributed to Riyadh ranking first among the world’s capitals in 5G internet speeds, demonstrating speeds of 317.3 megabits per second, ahead of Tokyo and Dublin. The expansive network currently covers 51 cities with more than 5,000 towers.