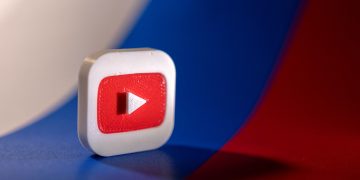 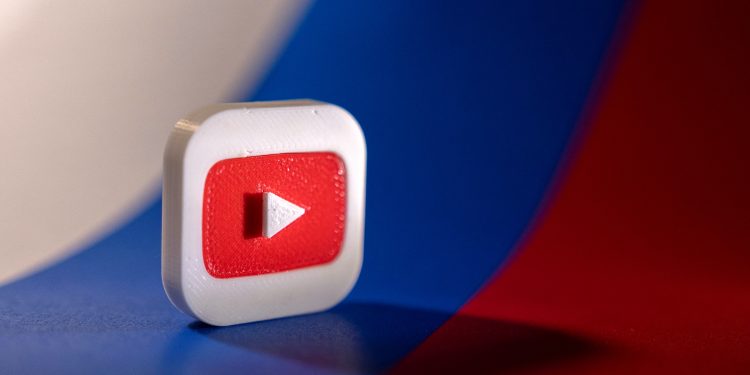 The development, which was reported earlier by Reuters, comes in the wake of Russia’s invasion of Ukraine and the sanctions on Russian banks that swiftly followed as the West opted for an economic response to Putin’s war in Europe.

In a support note on its Android developer website, Google confirms the Play billing suspension — writing:

“Due to payment system disruption, we will be pausing Google Play’s billing system for users in Russia in the coming days. This means users will not be able to purchase apps and games, make subscription payments or conduct any in-app purchases of digital goods using Google Play in Russia. Free apps will remain available on the Play Store.”

“We are committed to complying with all applicable sanctions and trade compliance laws and we continue to monitor the latest guidance. Users in affected regions will still be able to use Google Play, including downloading free apps, but unable to make purchases.”

The FAQ also warns Play developers that existing subscriptions in sanctioned regions will be cancelled at the end of the billing cycle.

“The situation is rapidly evolving and we encourage you to return to this page for the latest information,” it adds.

A YouTube spokesperson confirmed the “pause” on payment-based services inside Russia — sending us this statement:

“We’ve recently paused all Google and YouTube ads in Russia. As a follow-up, we’re now extending this pause to all our monetization features, including YouTube Premium, Channel Memberships, Super Chat and Merchandise, for viewers in Russia.”

We understand that the suspension of payment-based YouTube services went into effect in Russia as of 1pm PST on March 9 — affecting YouTube Premium memberships, channel memberships, Super Chat, Super Stickers, and Merch.

On Friday, the company announced a suspension of its own ad sales in the country — although it did not entirely cut off ad sales to Russians, saying at that point that it would continue allowing entities there to purchase ads served outside Russia.

It’s not been confirmed whether or not the banking sanctions which are now disrupting payments on Play and YouTube will also mean Google is forced to suspend any remaining ad sales in Russia — per Reuters YouTube channels in Russia will still be able to generate revenue from viewers outside the country through ads and paid features, which suggests there is not a full cut-off — but it does look increasingly challenging for Russians to be able to make and receive payments to/from foreign entities as Western sanctions bite.

In recent days, other tech giants, including Apple, Airbnb and Microsoft, have taken similar steps to suspend sales and operations in Russia — joining a growing number of multinationals effectively boycotting or withdrawing from the country as a protest against Putin’s war in Ukraine.

Tech platforms have also taken steps to adjust their response to Russian disinformation, including in response to EU sanctions on Kremlin-backed Russian state media outlets Russia Today and Sputnik — with Google and others announcing geoblocks on the pair’s YouTube channels and apps.