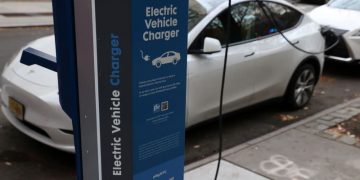 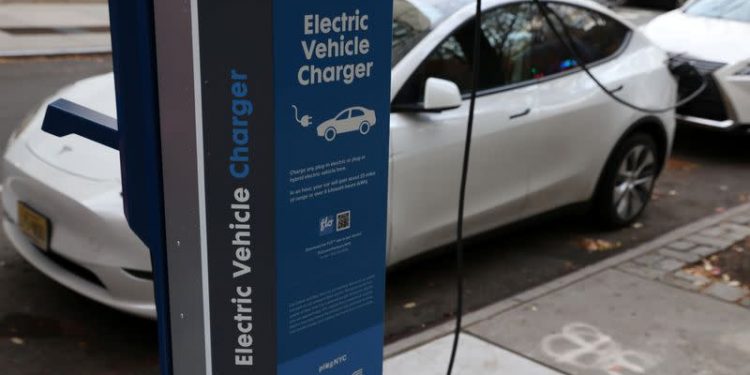 The investments include $450 million earmarked by Volkswagen unit Electrify America and more than $250 million by Siemens to expand its Grand Prairie, Texas and Ponoma, California EV charger plants.

The investments will help boost U.S. manufacturing capacity for EV chargers to more than 250,000 per year, the White House said, without giving a figure for current production capacity.

The investments by private companies follow more than $7.5 billion in subsidies that were in last year’s bipartisan infrastructure law.

That has meant “chargers weren’t getting brought in from overseas (and) they were being a source of opportunity in communities all around the country,” he said in a call about a U.S. report showing jobs in the energy business rose 4% last year, led by jobs in carbon-cutting vehicles.

The U.S. public charging network for EVs is becoming more robust, but significant differences in reliability and performance remain between providers, an industry ranking by engineering consulting firm umlaut found this year.