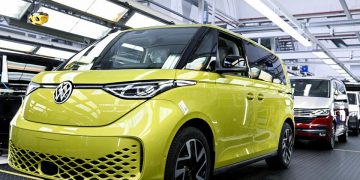 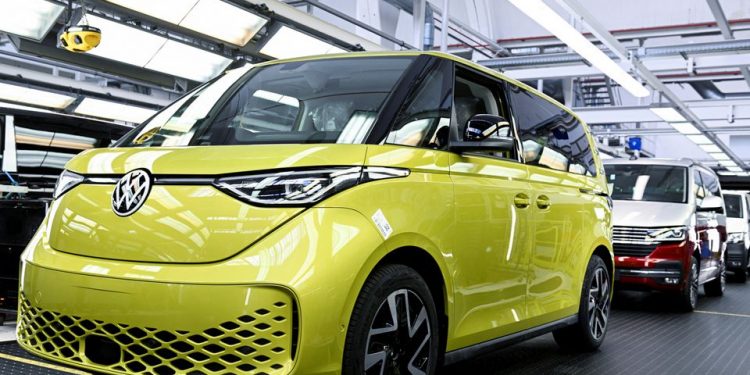 Scott Keogh, chief executive of Volkswagen Group of America, told an Automotive News forum in Washington that the move to EVs is the single biggest “industrial transformation in America.”

Automakers and battery companies are committing tens of billions of dollars to building new battery plants and EV assembly plants throughout North America as they scale up electric vehicle production. This move, focusing on vehicles powered by advanced new batteries rather than gasoline, requires the United States to overcome a series of challenges, Keogh said.

Keogh told Reuters on the sidelines of the forum that potentially hundreds of thousands of people could be employed by 2030 in U.S. battery industry production.

President Joe Biden has set a goal of 50% of new-vehicle sales being electric or plug-in electric by 2030, but has not endorsed phasing out gasoline-powered vehicle sales by any specific date.

Keogh estimated that the United States is making 150,000-200,000 batteries a year and that seven years from now “we need to be making 8.5 million batteries” annually.

“This is a scale of investment that honestly is going to make the industrial revolution look like a cake walk. It’s massive,” Keogh said.

Keogh also said the United States needs to do more to boost manufacturing capacity. The U.S. manufacturing sector has fallen from than 17 million jobs in 2000 to 12.8 million today, which has rebounded to about pre-COVID-19 pandemic levels.

“We need to build a collective ecosystem turning America into a manufacturing society again. I think America has become a service economy,” Keogh said. “The challenge of getting somebody who’s been working at a Starbucks taking 20-minute breaks, smoking a cigarette out back and is now jumping into a factory … is a whole new world.”

Keogh said long shifts for factory workers are much different.