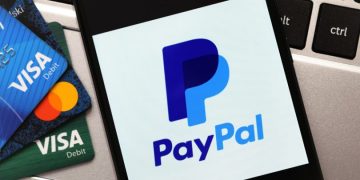 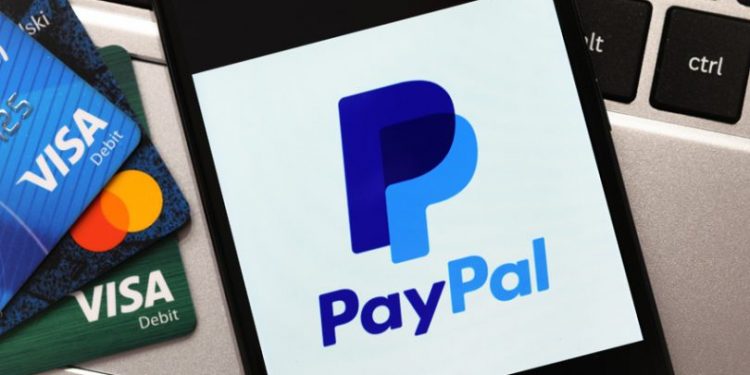 Visa and Mastercard issued separate statements on Saturday announcing their intent to suspend all Russian operations. The coordinated effort by the two largest credit networks in the world is another attempt to ratchet up the pressure on the already ailing Russian economy. The announcements came on the same day a letter from PayPal was released to Ukraine’s Deputy Prime Minister. The letter clearly stated their support for the embattled country and their intent to take similar steps by suspending Russian services.

The statements from Visa and Mastercard echoed similar sentiments, citing Russia’s unprovoked invasion of Ukraine and the unprecedented nature of the current conflict. The decision comes on the heels of recent sanctions that limited or removed Russian banks from the SWIFT messaging system, a move that cut off most Russian banks from communicating with the rest of the world using the network.

The credit networks were not the only ones to take big steps to hamstring the Russian economy. On Saturday, a letter from Paypal to Ukrainian Deputy Prime Minister Mykhailo Federov outlined the company’s support, which includes an enhanced donation platform as well as the company’s intent to suspend any PayPal services in Russia until further notice. The company’s decision also prevents the movement of Russian funds through Paypal’s Xoom service, which allows funds to be transferred domestically or between users in dozens of international locations.

Russia’s largest state-owned lender, Sberbank Rossil PAO, informed users that they would still be able to withdraw and transfer cash and pay as normal in Russia’s online and storefront businesses. According to the bank, Russian transactions do not utilize foreign payment systems but instead pass through the country’s National Payment Card System.

Bitcoin and other cryptocurrencies have begun to move into the spotlight as Russia’s financial strains continue to mount. There has been increased pressure on exchanges such as Coinbase and Binance to block access from Russian customers, but the organizations are yet to make any moves. Even if exchanges were to block access, the decentralized nature of cryptocurrencies makes it almost impossible to alienate users, making it an attractive option.