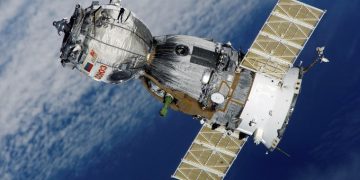 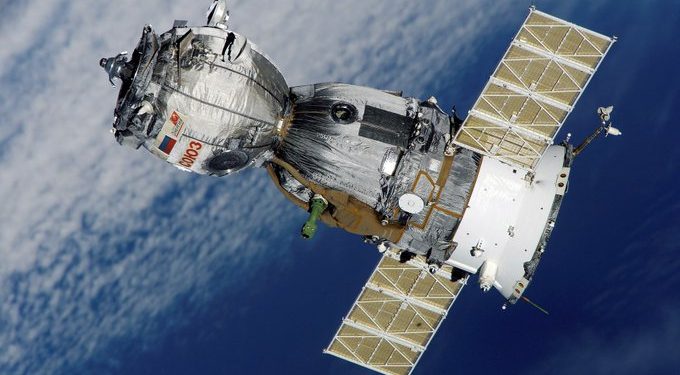 Uganda is planning to launch its first satellite into low Earth orbit in September 2022. Uganda’s finance minister, planning and economic development, Matia Kasaija, said in a statement that the launch will be in collaboration with NASA.

Kasaija made this statement on Tuesday while reading the country’s budget speech at Kololo Independence Grounds.

“In September this year, Uganda will launch into the Lower Earth Orbit its first-ever satellite from the International Space Station in collaboration with the US National Aeronautics and Space Administration (NASA),” the minister said.

He added that data from the PearlAfricaSat-1 satellite will be received by a ground station in Mpoma, Mukono, and will be utilised for a variety of purposes, including meteorology, environmental monitoring, urban planning, mineral exploration, and disaster management.