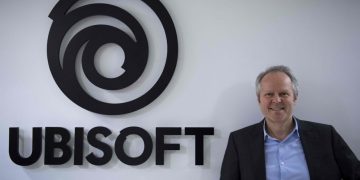 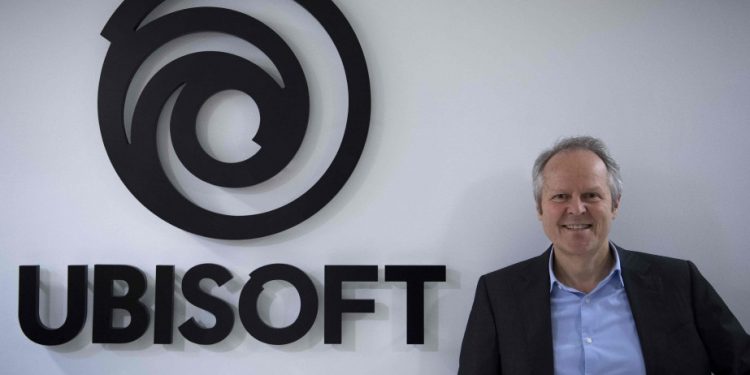 Ubisoft CEO Yves Guillemot is forgoing about a third of his annual compensation for the coming year, according to a recent company filing.

Why it matters: The unusual move signals just how rough things have been going for the Paris-headquartered mega-publisher of Assassin’s Creed and Rainbow Six.

Details: Guillemot will forgo payment of about €310,607 (approximately $327,000) that he otherwise would have received over the next year.

That will drop his compensation for the next year by a third to €624,824 (approximately $656,000), not counting additional stock awards that won’t be available until after 2023.

The pay cut was made without public fanfare, tucked into the fine print of Ubisoft’s 352-page annual report published in French and English this month.

What they’re saying: “This is a personal decision by Yves Guillemot, which he took considering that the company had not reached the financial targets that it had publicly communicated to the markets,” a Ubisoft rep told Axios.

The chunk of pay Guillemot is giving up is tied to the company’s financial performance as well as the execution of internal reforms meant to address issues stemming from the company’s sexual misconduct scandals that first flared in summer 2020.

Ubisoft badly missed the financial targets tied to that pay, meaning even if Guillemot hadn’t given it up, the variable pay would have been far lower than what was potentially achievable in a good year.

In the past year, Ubisoft’s operating profit dropped 14%, its net bookings (sales, basically) dropped 5% and its stock has lost half its value.

Between the lines: Gaming CEOs have given up compensation before as a way to signal that things are really bad.

In 2011, Nintendo’s CEO at the time, Satoru Iwata, took a 50% cut to his salary following the bungled launch of the company’s 3DS handheld and after issuing a sudden emergency price cut.

In early 2014, Iwata announced another 50% pay cut due to poor sales of Nintendo hardware.

Last October, Activision Blizzard CEO Bobby Kotick gave up any bonuses for the year and took a big pay cut in the wake of sexual misconduct and discrimination allegations against his company. (Kotick is eligible to have that pay restored and receive a $22 million bonus as soon as next month, pending the board’s assessment of company reforms.)

The bottom line: Ubisoft has been in a bad spot for the last few years and is still seeking a way to climb out.

The misconduct scandals of 2020 hurt company morale and soured some fans on Ubisoft’s games.

But the bigger blows to the company’s profits are its underperforming games, dating back to 2019 bomb Ghost Recon Breakpoint and the company’s struggle to produce hits — aside from 2020’s Assassin’s Creed Valhalla — since then.