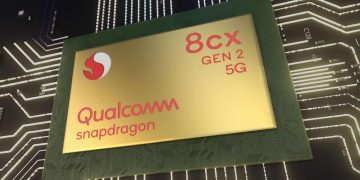 The Snapdragon 8 Gen 2 Could Get A November Launch Date

The Snapdragon 8 Gen 2 Could Get A November Launch Date 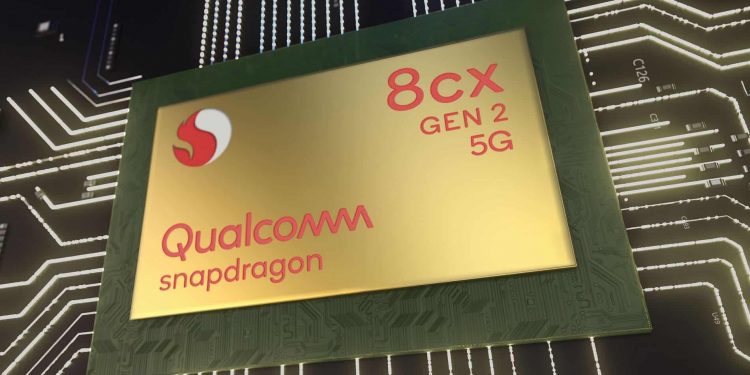 Qualcomm has scheduled this year’s Snapdragon Tech Summit for November, where the company is expected to debut the Snapdragon 8 Gen 2 SoC. The Snapdragon tech summit is typically a three-day event where Qualcomm debuts its flagship mobile chipsets. The Snapdragon 8 Gen 1 was no exception, as it was unveiled at last year’s event on Nov. 30. A few weeks after its official unveiling, Qualcomm’s President and CEO Christiano Amon confirmed that the company’s next flagship mobile processor would be named the Snapdragon 8 Gen 2. Leaks and rumors since then have revealed that the chip will use a 1+2+2+3 quad-cluster architecture compared to the 1+3+4 tri-cluster architecture of its predecessor.

Alongside MediaTek, Qualcomm is one of the largest suppliers of processors and modems for Android smartphones. However, it is yet to make serious inroads into the PC processor market, which continues to be dominated by Intel and AMD. Qualcomm, however, is trying to change that, and as part of its plans, the company last year acquired a CPU design company called NUVIA for a reported $1.4 billion. Qualcomm’s current flagship laptop processor is the Snapdragon 8cx Gen 3, which was launched at last year’s Qualcomm Tech Summit in Hawaii alongside the Snapdragon 8 Gen 1. It is a 5nm SoC that features a 4+4 CPU architecture with Cortex-X1 and Cortex-A78 cores.

In an update to the Events page on its official website, Qualcomm noted that the Snapdragon Tech Summit 2022 would be held from Nov. 14-17. The company is expected to showcase its Snapdragon 8 Gen 2 SoC at the upcoming event. After that, many of its partner OEMs and Android manufacturers are expected to announce new flagship smartphones powered by the new chip.

As for the chip itself, the Snapdragon 8 Gen 2 is rumored to be fabricated on TSMC’s 4nm process. It is said to use a quad-cluster architecture that could come with 1x Kryo Prime Core based on Arm Cortex-X3, 2x Kryo Performance Cores based on Cortex-A710, and 3x Kryo Efficiency Cores based on Cortex-A510. It is also expected to ship with an integrated Adreno 740 GPU.

Last year, Xiaomi was one of the first companies to announce new phones with the Snapdragon 8 Gen 1. These were its flagship Xiaomi 12 and Xiaomi 12 Pro, which were released earlier this year. The company is expected to once again do the honors this year with the Xiaomi 13 and 13 Pro. They could be two of the first phones to be powered by Snapdragon 8 Gen 2. According to tipster Digital Chat Station, several smartphones powered by the new Qualcomm chip could be announced by December this year.