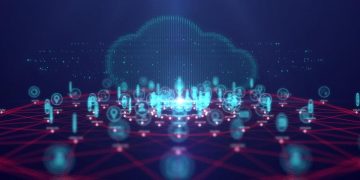 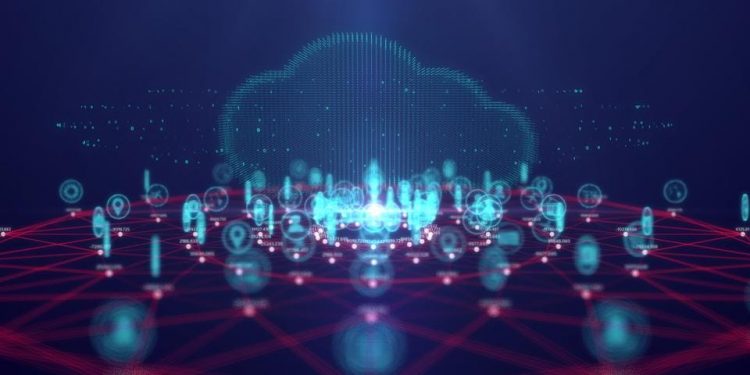 More than a decade ago, the cloud became the next “hot thing” in computing. Today, we are seeing the culmination of this trend as organizations have an entire generation of employees and staff that, outside of their personal work laptop, have never really touched a server or stepped foot in a data center.

The promise of the public and private cloud has always been that someone else runs the infrastructure for you—either in a data center dedicated to you or in a shared environment. As a result, developers and operations teams are used to delivering applications and running infrastructure without having to buy software and rack and stack gear. Even if they have the skill sets, few teams have the cycles or want the burden.

Now, 89% of organizations report having a multi-cloud strategy, and 80% are using both public and private cloud. In 2020, most industries averaged eight clouds from multiple vendors and that number is expected to rise to 10 or more by 2023.

We refer to this environment as the Atomized Network, and it can include multiple virtual private clouds, multiple public cloud providers, multiple availability regions, and multiple services within each cloud. The flexibility it unlocks is practically unlimited, but there’s a cost to that flexibility.

The cost of flexibility
Having multiple clouds adds resiliency, but it also adds a layer of complexity because every cloud provider has different capabilities and toolsets for their unique cloud environment. What began as a “simpler” paradigm has become harder in a different way because the breadth and disparity across the cloud market have created a follow-on effect of adding complexity to the elements teams still have to manage, particularly in a multi-cloud and hybrid world.

We’ve traded the old rack and stack worries, for worries about securing a dynamic, multi-cloud environment with a patchwork of tools focused on providing disparate levels of visibility into specific cloud environments, along with new tools geared around managing these platforms, such as cloud security posture management (CSPM), cloud-native application protection platforms (CNAPP), and cloud workload protection platforms (CWPP).

These tools focus primarily on posture, compliance, and identifying vulnerabilities in your cloud footprint. They help you understand risk in the cloud, but they do not provide the level of network visibility required for detection and response.

To try to deal with the security gap, some vendors of on-premises network detection and response (NDR) tools are backfilling their offerings to support the cloud. This approach introduces scalability, cost, and manageability challenges because the capabilities are delivered as separate cloud security solutions.

Other traditional NDR vendors are using traffic mirroring which is extremely costly and difficult to set up and configure across a large, distributed cloud footprint and still relies on packet capture, which is blinded by encryption. Clearly, these vendors are just waking up to a situation that has been building for years, and their tools are not well suited for cloud infrastructure.

Why cloud-native matters
To secure your Atomized Network what’s needed is a cloud-native platform built with the foresight to address the building complexity of the cloud. Speaking the language and aligning with the workflows of today’s “cloud generation” of developers and operations teams, a SaaS-based universal platform provides customers with complete network visibility regardless of infrastructure—multi-cloud, on-premises, and hybrid.

Interoperability with Amazon Web Services, Google Cloud, IBM Cloud, Microsoft Azure, and Oracle Cloud enables a consistent level of visibility and control across the entire cloud infrastructure for real-time and retrospective attack detection and rapid response. A single interface eliminates the need to jump between multiple point solutions to figure out what is going on. Data is enriched with business and threat intelligence to accelerate and simplify detection, hunting, and analysis. Teams can customize responses and remediation to automate protection.

With no hardware, no software, and nothing to install, today’s generation of developers and operators can now gain a level of network visibility they’ve never had before and didn’t know was possible in their ever-expanding cloud environment. A cloud-native platform means they can get ahead of advancing complexity to embrace the flexibility of the cloud with confidence and—best of all—do so on their terms.