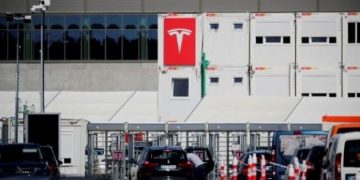 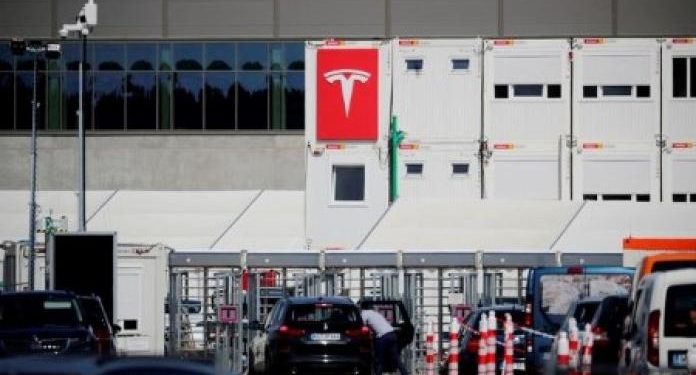 esla has won final approval from the Brandenburg state environment office for its new ‘Gigafactory’ outside Berlin, business daily Handelsblatt reported on Thursday.

Tesla has been awaiting approval for a licence to begin production at the electric vehicle (EV) factory and adjacent battery plant in Gruenheide.

Handelsblatt said Brandenburg state premier Dietmar Woidke SPD would comment on details of the approval decision at a news conference in Potsdam on Friday.

The decision does not mean Tesla will be able to start car production immediately, it said, adding the state environment ministry recently said the developer would have to fulfil further requirements before the plant could start operating.

Numerous public consultations focusing primarily on the environmental impact of the site delayed the process, with Tesla Chief Executive Officer Elon Musk expressing irritation on multiple occasions at the complexity of German bureaucracy.