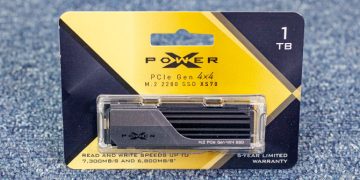 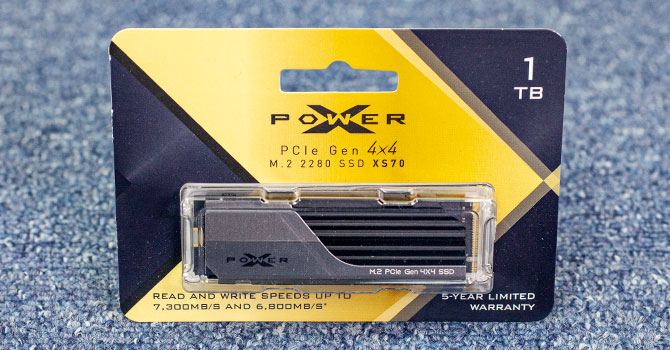 In today’s review, we’ll be taking a look at the Silicon Power XS70 1 TB SSD. This latest SSD release is built around Phison’s highly popular E18 controller paired with the newest 176-layer 3D TLC NAND flash from Micron—a combination we’ve seen in several other SSDs before, like the Kingston KC3000 and Corsair MP600 Pro LPX. Also included is 1 GB of DRAM cache from Samsung; it seems we’re finally seeing a widespread market release of these Phison E18 with B47R drives.