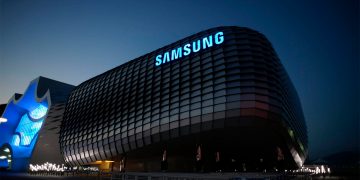 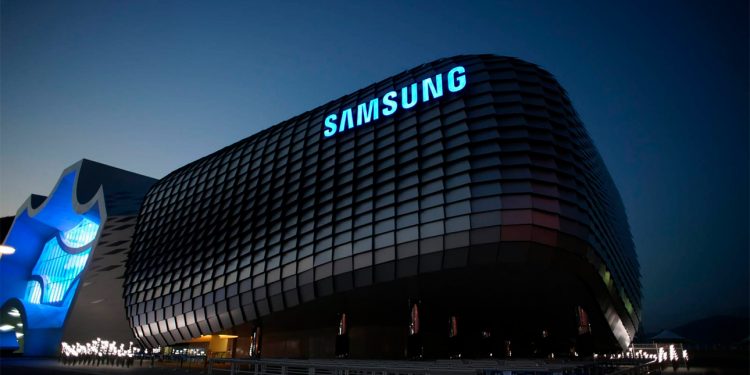 The also discussed prospects for the chip market and technology trends, the statement said, without elaborating further.

ASML’s EUV machines are key to advanced chipmaking and cost up to $160 million each, and the limited number produced has created a bottleneck for chipmakers like Samsung, TSMC and Intel which have plans to spend more than $100 billion in coming years to build semiconductor plants.

Samsung is estimated to secure 18 EUV machines from ASML this year, up from an estimated 15 last year and 8 in 2020, Lee Jae-yun, analyst at Yuanta Securities, said in past comments.

Samsung, which uses EUV process in both chip contract manufacturing and DRAM memory chip manufacturing, declined comment on specific future EUV adoption plans. It was the first to use EUV in DRAM manufacturing.

Samsung said in an earnings call in January that it would be “expanding supply of high-performance products and increasing application of its industry-leading EUV technology” for memory chips.

It also said that its chip contract manufacturing investments were concentrated on capacity expansions for advanced 5-nanometer EUV processes in its Pyeongtaek, South Korea plant.