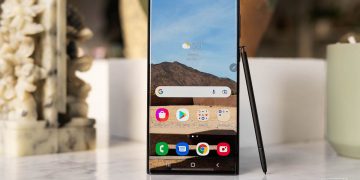 The same group behind a recent Nvidia hack has claimed responsibility 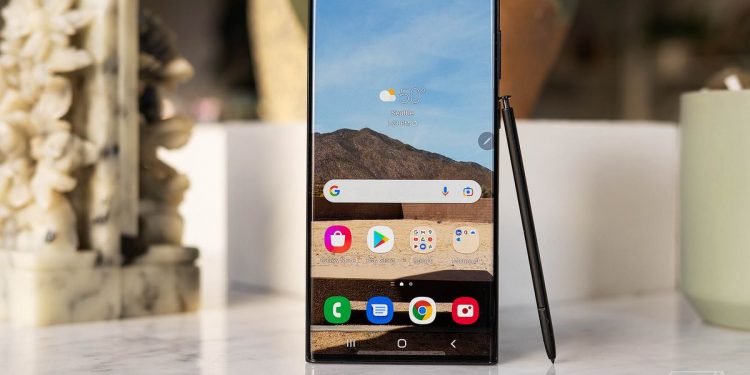 Samsung Electronics Co. suffered a cybersecurity breach that exposed internal company data, including source code for the operation of its Galaxy smartphones, the company said on Monday.

The statement came after a claim over the weekend that LAPSUS$, a hacking group that stole proprietary information from Nvidia Corp.’s networks, had gained access to Samsung data. The Korean electronics giant did not identify the attackers who compromised its systems. Measures to prevent further breaches have been put in place, a spokesperson said via text message, and customers’ personal data was not affected.

“There was a security breach relating to certain internal company data,” Samsung said. “According to our initial analysis, the breach involves some source code relating to the operation of Galaxy devices, but does not include the personal information of our consumers or employees. Currently, we do not anticipate any impact to our business or customers. We have implemented measures to prevent further such incidents and will continue to serve our customers without disruption.”