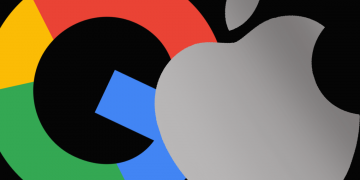 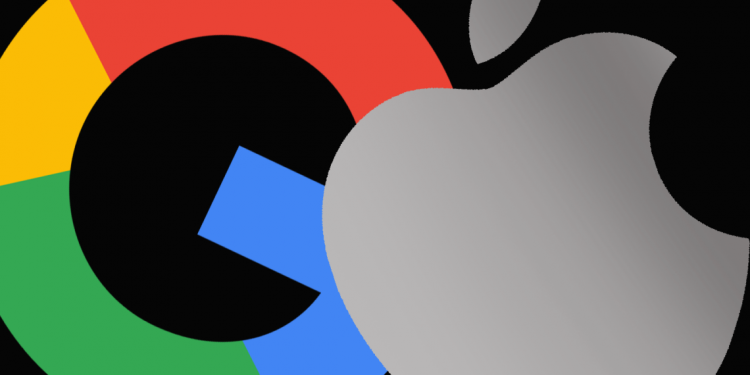 It was the first such curb by a major economy on Apple and Google, which face global criticism for requiring the use of proprietary payment systems that charge commissions of up to 30%.

The rules, called the enforcement ordinance, will be put into effect on March 15. They specify that the law bars “the act of forcing a specific payment method to a provider of mobile content” by unfairly utilising the app market operator’s status, the regulator Korea Communications Commission (KCC) said in a statement.

“In order to prevent indirect regulatory avoidance, prohibited acts’ types and standards have been established as tightly-knit as possible within the scope delegated by the law,” said KCC Chairman Han Sang-hyuk.

Potential fines for infractions will go as high as 2% of an average annual revenue from related business practices, the rules said.