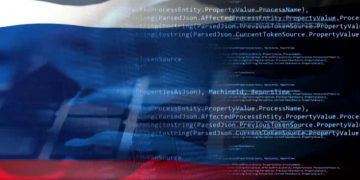 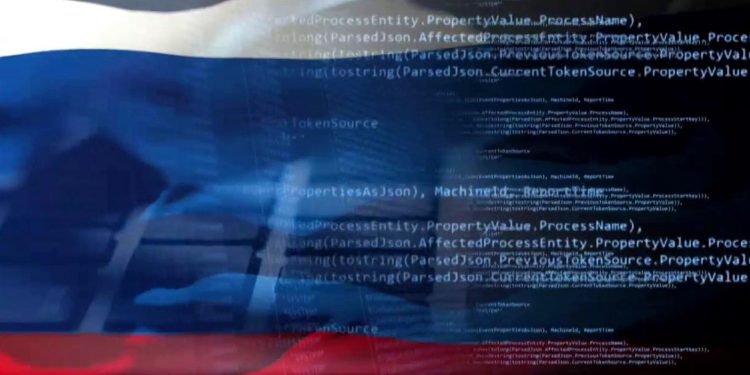 Russian President Vladimir Putin launched a large-scale attack on Ukraine on 24 February. Ukraine’s health ministry said on Sunday that at least 352 civilians, including 14 children, have been killed in the assault, and a further 1684 people have been wounded.

While many countries have imposed sanctions upon Russia in the wake of the attack, hackers are hitting the country with a string of cyber-attacks.

State-owned news agency TASS and daily newspaper Kommersant were temporarily knocked offline on Monday, while St Petersburg-based news outlet Fontanka’s content was replaced with a message addressed to Russia’s citizens that read, “This is not our war, let’s stop it!”

Other parts of the message read: “Putin makes us lie and puts us in danger. We were isolated from the whole world, they stopped buying oil and gas.

“In a few years we will live like in North Korea. What is it for us? To put Putin in the textbooks?”

International hacking organization Anonymous, which declared “cyber war” against Russia on Thursday, claimed responsibility for the hacks on TASS, Izvestia, Fontaka, RBC and Kommersant. All the sites suffered outages, while several displayed the message.

Anonymous stated: “We want the Russian people to understand that we know it’s hard for them to speak out against their dictator for fear of reprisals.

“We, as a collective want only peace in the world. We want a future for all of humanity. So, while people around the globe smash your internet providers to bits, understand that it’s entirely directed at the actions of the Russian government and Putin.”

Ukraine’s state telecommunications agency announced on Saturday that the website of Russia’s media regulator had been forced offline and that Russian TV channels had been hacked to play Ukrainian music.

According to The Kyiv Independent, Ukraine’s state telecommunications agency announced on Saturday that six Russian government websites, including the Kremlin’s, were also down.

Anonymous claimed on Sunday to have also hacked into the network of Russian company Tvingo Telecom, disrupting its supply of gas.