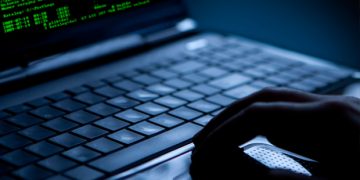 Romanian Extradited to US to Face Cybercrime Charge

Romanian Extradited to US to Face Cybercrime Charge 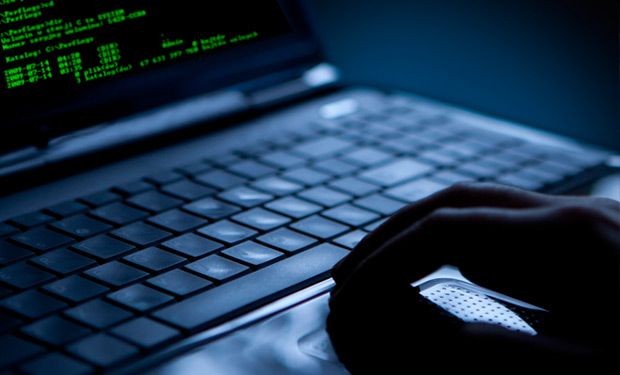 A Romanian man has been extradited to the United States to face charges relating to the sale of stolen financial data on the dark web.

Romanian authorities arrested the 34-year-old resident of Bucharest on January 1 2022 at the request of the United States and in accordance with the bilateral extradition treaty between Romania and the US.

The indictment alleges that Becheru and his coconspirators used point-of-sale memory scraping malware to steal consumers’ credit card information from servers located in the US. In a practice known as carding, this stolen data was sold on underground online forums, including Vendetta and Tony Montana.

“Financially motivated cybercrime is attractive to a wide range of actors and its results can be devastating for affected consumers and businesses,” said Dallas FBI special agent in charge, Matthew DeSarno.

Prosecutors allege that at one point, Becheru information of more than 240,000 credit cards belonging to victims located in the Northern District of Texas and elsewhere.

US prosecutors charged Becheru in March 2021 with conspiracy to commit fraud in connection with access devices. Following his arrest in Romania, Becheru was extradited to the United States on March 3 2022 and made his initial appearance before US magistrate judge Rebecca Rutherford on March 4.

Announcing Becheru’s extradition in a statement released Friday, US attorney Chad Meacham said: “Malware is an increasingly insidious threat to US companies and consumers. With just a few keystrokes, sophisticated hackers can compromise millions of accounts.”

He added: “The Justice Department will not hesitate to pursue cyber criminals, including those who operate abroad. In the meantime, we encourage Americans to take steps to guard their personally identifiable information online.”

If convicted of the charge, Becheru faces a maximum sentence of five years in federal prison.