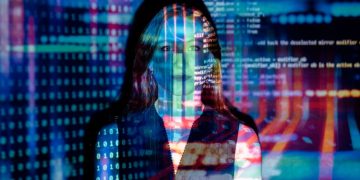 Unsure which programming language to learn? If you plan to start coding in 2022, there is only one choice. But who wins in the Python vs. Java battle? 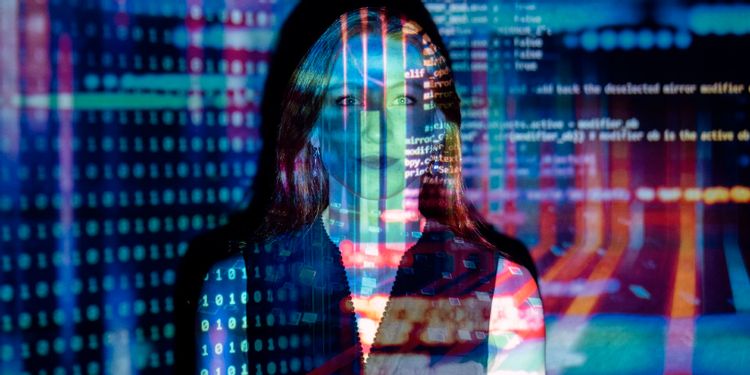 The new year is almost upon us, which makes it all the more important to start looking at new opportunities within the technical gamut. In other words, why not start 2022 by learning a new language altogether?

Even though there are tons of options available in the market, there is an ongoing battle between Python and Java, which keeps learners on their toes.

From developing games to running applications to creating elaborate codes, which one do you think will make it to the top in 2022?

Let’s consider factors used to measure the competition between the top position contenders.

Python vs. Java: The Competition Begins

For this comparison, consider the following pointers:

Python vs. Java: Learning the Nuances

Python is straightforward; what you see is what you get when you start learning it. The syntax is simple and the terminal windows are easy to navigate.

This multi-faceted language continues to draw beginners, especially those new to programming and who want to start with an easy-to-comprehend language.

Despite the extensive, well-backed community support, Java is tailored for advanced users who have years of knowledge in programming. Simply put, the language might have a lot of users, but it doesn’t work for the faint-hearted.

Python vs. Java: Interpreting the Codes

Both languages continue to attract attention, given their multi-faceted uses. Any programming language is ranked based on its syntax, which makes it a super-efficient and easy-to-grasp language.

Python continues to offer a series of concise syntax arrangements, despite its multiple updates. This ensures coding and testing programs are a cinch. Enter lines directly in the terminal window to experience a wholesome, seamless, and efficient process.

Java offers no command-line terminal windows, which means you have to write an extensive program to print the results of a simple calculation.

It’s a relatively rigid language since all variables need to be declared explicitly before executing a program.

Python does not have many contenders who use it for game development. Gaming is all about fast processing, speed validations, and easy-to-optimize hardware. Unfortunately, Python offers none of these, which makes it rank second to its counterpart.

Python can overcome such latencies by using wrappers and bindings in conjunction with third party libraries. However, this is a hardy way of achieving gaming speeds, which won’t be user-friendly in the long run.

On the other hand, Java wins the competition, as it offers multi-threading, unlike Python, which has a global interpreter lock (the language uses only one CPU unit at a time due to restrictions).

Within Java, JMonkeyEngine and OpenGL continue to be popular open-source gaming engines; nevertheless, they don’t compete well with some of the other faster languages like C/C++.

Python’s demand has shot up in the post-pandemic times, and there is no turning back for this people’s favorite language.

As per PYPL, Python has earmarked its spot in five countries (France, UK, India, Germany, and US). The open-source language dominates the UK market, as it already owns 34% of the market share according to StatisticsTimes.

Java is second to Python when it comes to popularity. There is a subtle market share still owned by the language, which is rapidly declining due to the emergence of newer options.

Java’s versatility and development options have helped it maintain a spot in Stack Overflow’s most popular programming languages, although this may decline over the coming years. Despite its dwindling status, it is a good-to-learn language in 2022.

Python’s web development frameworks include Django and Flask, which give you the basic functionalities without too many routing requests and excessive overhead.

Alternatively, Java’s Spring is one of the most well-known backend frameworks dominating web application development. Java’s development ecosystem is vast, and it comes well equipped with community support, making the development process more accessible and practical.

Either way, the competition between Java and Python is at loggerheads, as both languages offer their respective options, which paves the way for excellent web application building.

When it comes to data science, there is no dearth of supporting languages. While comparing Python and Java, the former continues to emerge victorious. Java can be used as a good data science language, as it supports Big Data. Nevertheless, Python continues to be the preferred language of choice.

Alternatively, Java is built to favor web development and programming, instead of data science. If you were to perform some calculation tasks in both languages, you would realize that Python will be the jack of all trades int the long run, with its pre-built libraries, standardised syntaxes and navigable platform interface.

Python or Java: Which Is the Winner?

Considering all the ranking factors listed above, it comes as no surprise that Python is the language of the year. If you want to delve deeper into a customized, easy-to-learn language, which can give you good returns, you should opt for Python.

The language’s versatility, customizable options, and easy syntaxes will make it a plausible addition to your existing repertoire of programming skills.