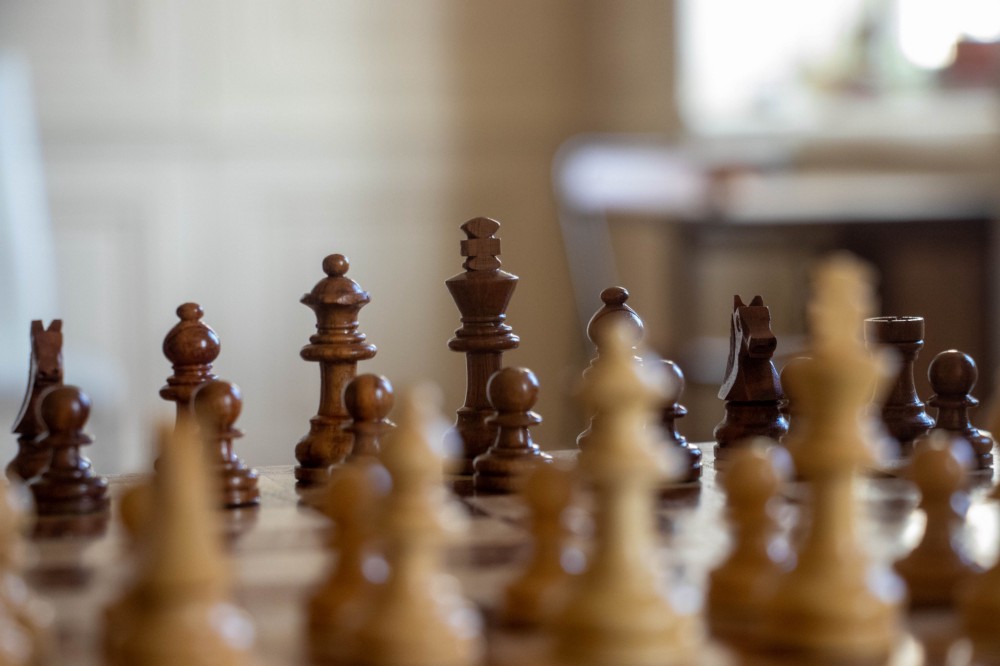 Python Named Tuple: What, How and When to Use

Python Named Tuple: What, How and When to Use

There is a “special” type of tuples in Python that is called “named tuple”. It is quite common for Python learners to be confused about it, especially when and why we should use it.

A named tuple is a tuple, so it does everything that a tuple can. However, it is beyond a normal Python tuple. It is more like a “struct” in other programming languages such as C++. It is a specific subclass of a tuple that is programmatically created to your specification with named fields and fixed length.

In this article, I’ll introduce Python named tuples and try to demonstrate how to use it, when to use it and why we should use it.

Here is a small hint before we started. Since Python 3.1, there is an important built-in constant named tuple to indicate the version of the Python that we are using right now. We can get it as follows.

If we want to use it in our program, we need to import it from the collection module.

The namedtuple from the collection module is a class factory. In other words, it manufactures classes. We need to provide the following things to produce the class we want.

For example, if we want to define a Coords class with two attributes, latitude and longitude, we can implement it as follows.

Then, we can use the Coords class to instantiate an object, which will be a named tuple.

We can verify that it is a tuple, though it has field names.

Also, to instantiate a named tuple from the class, we don’t have to specify the field names every time, since the order and length of the named tuple are fixed.

1.1 An Easy Way to Define a Named Tuple Class

Rather than using a list to specify the fields, we can easily use a string to do so. For example, we can use common to separate the field names.

We can even use spaces as the delimiter, which is totally fine.

1.2 Create from Superclass with Type Hints

Since Python 3.6, we can also define a named tuple class more formally. That will also support type hints for the named fields.

The difference is that we need to use the NamedTuple superclass from the typing module.

When we are defining a named tuple class, although we may use strings for field names, they will be reflected to be class property. Therefore, there will be some limitations on these field names.

Firstly, we can’t use a field name that starts with an underscore.

Some reserved keywords are also banned, such as def.

Also, the field names cannot be duplicated, since a class cannot have two attributes with the same name.

However, since Python 3.1, we can set the flag rename to True so that any invalid field names will be automatically renamed without throwing an error.

The named tuple definition in the above code has violated both the three rules, but because we set the rename flag to true, it will let it go without errors.

There is a little trick to check the field names of a named tuple class, which is using its private attribute _fields.

3. Use a Named Tuple

To demonstrate how to use a named tuple, let’s repeat the example that we have used in the above sections. We can define the Coords class and instantiate a named tuple home.

Then, we can access the values in the named tuple. Very intuitively, we can use the field names to access their corresponding values. This is one of the major benefits of using named tuples. It also improves the readability of our codes.

Also, don’t forget a named tuple is a tuple. Therefore, we can use the index to get the values, too.

3.2 Convert a Named Tuple into a Dictionary

A named tuple is very similar to a dictionary in terms of its presentation. The field names can be considered as the keys of a dictionary, and they both have corresponding values.

Indeed, a named tuple has a built-in private method to convert itself into an Ordered Dictionary.

However, what if we do not care about the order of the keys and we just want a dictionary? We can simply add one more typecasting to the ordered dictionary as follows.

3.3 Replace the Value of Field

Since a named tuple is a tuple, and tuples are immutable, it is impossible to change the value of a field.

In this case, we have to use another private method _replace() to replace values of the field.

The _replace() method will return a new named tuple. That is important because we still cannot modify a named tuple even using this method.

If we check the original named tuple, it has not changed.

Just like in a normal class we can set default values for the properties, a named tuple class can also be set with default values. However, Since fields with a default value must come after any fields without a default, the defaults are applied to the rightmost parameters.

For example, let’s define the Coords class again with only one default value.

If we instantiate the named tuple with only one value, the default value 100will be used for the longitude, which is the rightmost one in our definition.

What if we explicitly set the field to be the longitude, will the default value be used for the latitude?

The answer is of course no. The order of the fields is pretty strict in a named tuple. To avoid confusion and potential issues, the default values have to be rightmost even we explicitly specify something.

A trick to check the default values of a named tuple class is to use its private property _field_defaults.

3.5 Convert a Tuple to a Named Tuple

If we have a normal tuple and a named tuple class ready, we can easily convert the tuple into a named tuple using the private method _make(). Please be noticed that the length of the tuple has to be the same as the named tuple.

4. Why and When to Use a Named Tuple?

Well, we have introduced almost everything about a named tuple in Python. Why does Python have it and when we should use it?

The answer is as follows:

The first point is pretty self-explained. For the second one, let’s consider the following example. Suppose we need to define a Student class. It does not necessarily have any methods. In other words, it just holds the data of a student object.

If we use a named tuple, the definition is as simple as the follows.

Therefore, for this scenario, using a named tuple is much easier and tidy than a class. However, if we need any class method, the named tuple will not be suitable anymore.

Let’s use the Student class to instantiate a named tuple

Then, we can loop its values.