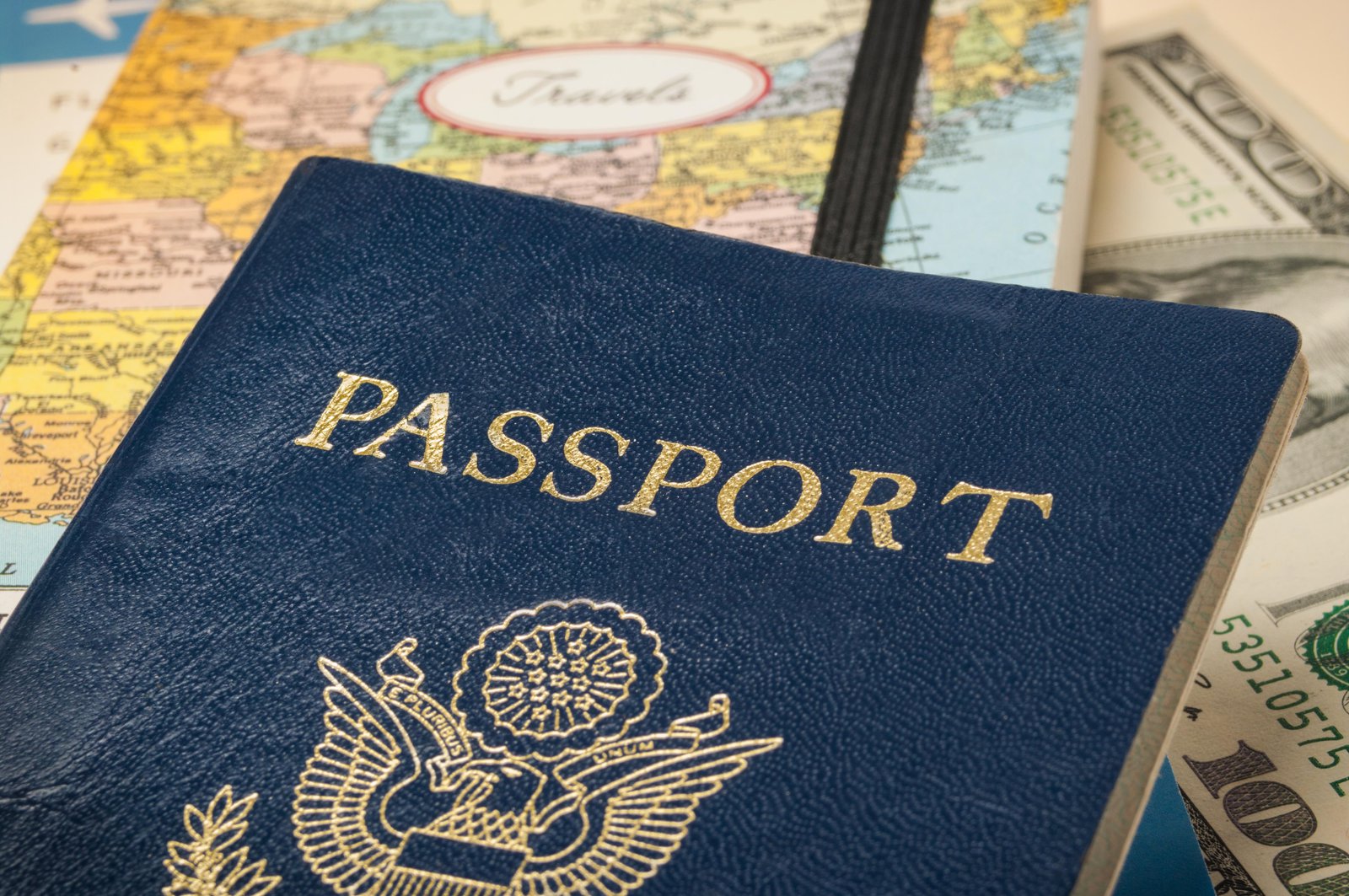 A new report on identity fraud has found that passports are now the most frequently attacked form of identity document.

“This points to a shift in fraudsters’ methods as they choose to target the one-sided passport page, rather than a two-sided ID card, and target the most high-assurance document in the hope that a passport’s reputation will help the fake go undetected,” said Onfido researchers.

Document fraud specialists at Onfido process millions of identity documents every year, helping clients detect fraud across 2,500 document types issued by 195 countries. The company’s report is based on analysis of data collected from October 1, 2020, to October 1, 2021.

Other key findings shared in the report are that fraudsters typically prefer to create a fake document from scratch rather than doctor a genuine ID.

“Over 90% of ID fraud in the past year involved counterfeit documents using a complete reproduction of an original document, instead of adapting an existing ID,” said Onfido.

Over the past year, 47% of all identity document fraud was classed as “medium” sophisticated fraud, which is a 57% increase compared with the previous year.

Losses from identity theft also grew significantly, ballooning by 42% to reach $712bn in 2020.

Identity fraud is yet to return to its pre-pandemic level. In 2020, there was a 41% increase in ID fraud, with the average ID fraud rate reaching 5.8%. Over the past year, the average fraud rate was recorded at 5.9%.

“Fraudulent documents open up avenues for serious organized crime, including money laundering and terrorist financing. Consequently, failure to identify fraudulent documents in both real-world and online scenarios poses a threat to the global economy, countries, and their citizens,” commented INTERPOL.

“Increasingly, we have to adapt to the digital use of identity documents, as well as physical. Businesses and governments alike are facing challenges when identifying fraud in this environment.”