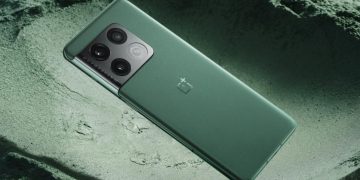 OnePlus 10 Pro is official, heading to China first on Jan. 11

OnePlus 10 Pro is official, heading to China first on Jan. 11

An international launch is coming in the future. 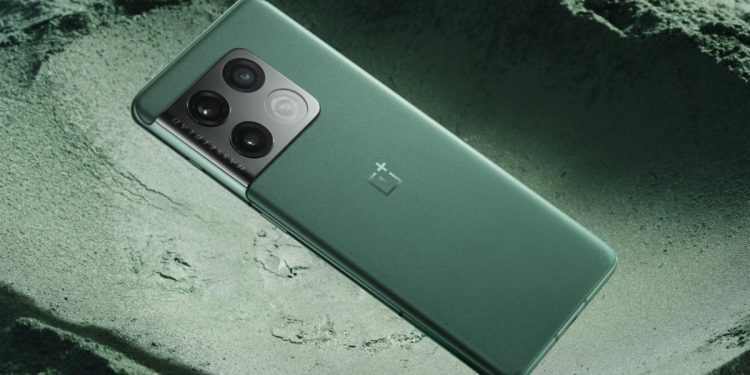 OnePlus usually releases new phones in the spring, but in 2022 it’s bumping up its reveal to the week of CES 2022. On Monday, the Chinese phone company announced that it will be releasing its next phone, the OnePlus 10 Pro, in its home country on Jan. 11.

While no pricing or specs were revealed on Monday, the company did share a picture of the redesigned rear camera layout of the phone, confirming earlier leaked images that detailed some of the changes. OnePlus also would not say when the phone would be arriving in the US or to other markets outside China.

As for cameras, the three rear lenses are expected to be a 48-megapixel primary shooter to go with a 50-megapixel ultra-wide-angle and 8-megapixel telephoto. The 10 Pro is reported to sport a 32-megapixel selfie lens on the front. As seen in the first image of the phone, the 10 Pro will continue OnePlus’ collaboration with camera maker Hasselblad.

OnePlus founder Pete Lau said in September that the new phone will run on a new unified operating system that combines its Android-based OxygenOS with Oppo’sColorOS.

Oppo and OnePlus (alongside a bevy of other phone brands) are both subsidiaries of Chinese conglomerate BBK Electronics. The two subbrands have gotten significantly closer over the last couple of years.

In a June forum post, Lau, who is now the chief product officer of Oppo, explained that the two subbrands would have “deeper integration,” though he stressed that the OnePlus brand will “continue to operate independently, focused on providing you with the best possible products and experience as we have always done.”