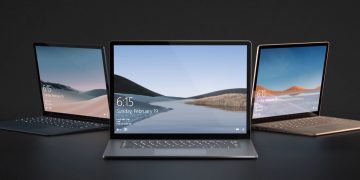 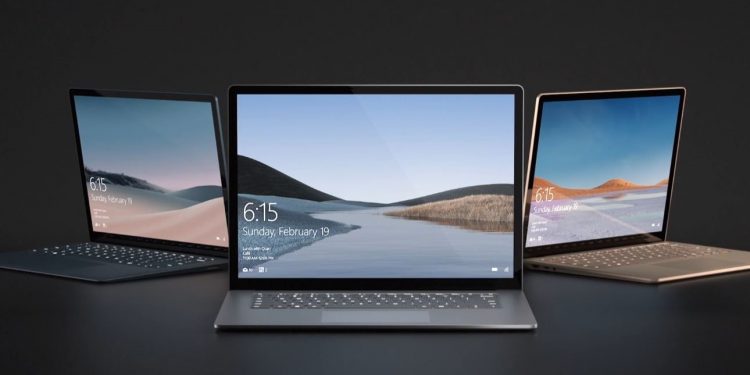 Microsoft’s upcoming Surface Laptop 5 looks set to offer more power and performance at the top of the portfolio, and it’s going to sit nicely in the innovative space vacated by the Surface Book.

The latest leaked details on the next Surface Laptop suggests not only that Microsoft will be using Intel’s 12th-generation chips, but will also provide a Laptop option with AMD’s Ryzen 6000 series CPUs.

“According to the leaked spec sheet, the Surface Laptop 5 will come in two sizes, 13.5 inches and 15 inches. Customers will be allowed to pick between an AMD and an Intel processor in both configurations. Unlike the previous generations of the Surface, the processors included are all modern models, including 12th-gen Intel Alder Lake and the latest AMD Ryzen 6000 CPUs.”

From a practical point of view, Microsoft’s move to increase the processing power of the Surface Laptop range, and increasing the footprint of this part of the portfolio improves the clarity of the entire Surface range.

More importantly, the Surface Book’s role as an “innovative laptop designed for a new form factor” has been usurped by the Surface Laptop Studio. Rather than have the screen completely detach from the base, the Laptop Studio pivots the screen around a central axis to allow it to be used as an easel, fold back to lie almost flat over the keyboard, and every hinged space in between.

Not everyone needs innovation as well as power at the top of the range; some just need the power in a more conventional design.

It looks like Microsoft is set to deliver just that.