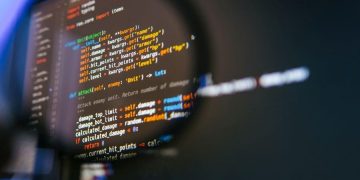 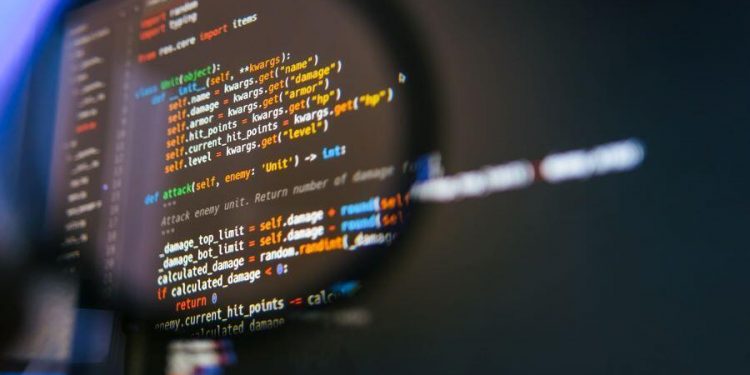 Today you’ll get your hands dirty implementing the multiple linear regression algorithm from scratch. This is the second of many upcoming from scratch articles, so stay tuned to the blog if you want to learn more.

Today’s article is structured as follows:

Multiple linear regression shares the same idea as its simple version — to find the best fitting line (hyperplane) given the input data. What makes it different is the ability to handle multiple input features instead of just one.

The algorithm is rather strict on the requirements. Let’s list and explain a few:

More on that in the next section, where we’ll discuss the math behind the algorithm.

The math behind multiple linear regression is a bit more complicated than it was for the simple one, as you can’t simply plug the values into a formula. We’re dealing with an iterative process instead.

The equation we’re solving remains more or less the same:

We don’t have a single beta coefficient for the slope, but instead, we have an entire matrix of them — denoted as w for weights. There’s still a single intercept value — denoted as b for bias.

We’ll have to declare a cost function to continue. This is a function that measures error and represents something we want to minimize. Mean squared error (MSE) is the most common cost function for linear regression:

Put simply, it represents the average square difference between actual (yi) and predicted (y hat) values. The y hat can be expanded into the following:

As mentioned before, we’ll use the gradient descent algorithm to find optimal weights and bias. It relies on partial derivative calculation for each parameter. You can find derived MSE formulas with respect to each parameter below: Finally, the update process can be summarized into two formulas — one for each parameter. Put simply, old weight (or bias) values are subtracted from the product of learning rate and the derivative calculation:

The entire process is repeated for the desired number of iterations. Let’s see how this works in practice, by implementing a from-scratch solution with Python.

Let’s start with the library imports. You’ll only need Numpy and Matplotlib for now. The rcParams modifications are optional, only to make the visuals look a bit better:

Onto the algorithm now. Let’s declare a class called LinearRegression with the following methods:

If you understand the math behind this simple algorithm, implementation in Python is easy. Here’s the entire code snippet for the class:

Let’s test the algorithm next. We’ll use the Diabetes dataset from Scikit-Learn. The following code snippet loads the dataset and splits it into features and target arrays:

The next step is to split the dataset into training and testing subsets and to train the model. You can do so with the following code snippet:

And here’s the optimal value for our bias term:

And that’s all there is to it! You’ve successfully trained the model for 10000 iterations and landed on a hopefully good set of parameters. Let’s see how good they are by plotting the loss:

Ideally, we should see a line that starts at a high loss value and quickly drops to somewhere near zero:

It looks promising, but how can we know if the loss is low enough to produce a good quality model? Well, we can’t, at least not directly. The best thing we can do loss-wise is to train a couple of models with different learning rates and compare loss curves. The following code snippet does just that:

The results are shown below: It seems like a learning rate of 0.5 works the best for our data. You can retrain the model to accommodate with the following code snippet:

Here’s the corresponding MSE value on the test set:

And that’s how easy it is to build, train, evaluate, and tweak a multiple linear regression model from scratch! Let’s compare it to a LinearRegression class from Scikit-Learn and see if there are any severe differences.

We want to know if our model is any good, so let’s compare it with something we know works well — a LinearRegression class from Scikit-Learn.

You can use the following snippet to import the model class, train the model, make predictions, and print the value of the mean squared error on the test set:

Here is the corresponding MSE value:

As you can see, our tweaked model outperformed the default one from Scikit-Learn, but the difference isn’t significant. Model quality — check.

Let’s wrap things up in the next section.

Today you’ve learned how to implement multiple linear regression algorithm in Python entirely from scratch. Does that mean you should ditch the de facto standard machine learning libraries? No, not at all. Let me elaborate.