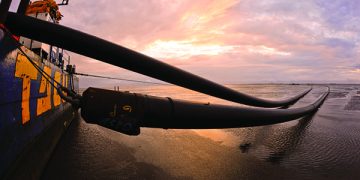 Mobily has announced that they have joined the SEA-ME-WE 6 subsea cable system. 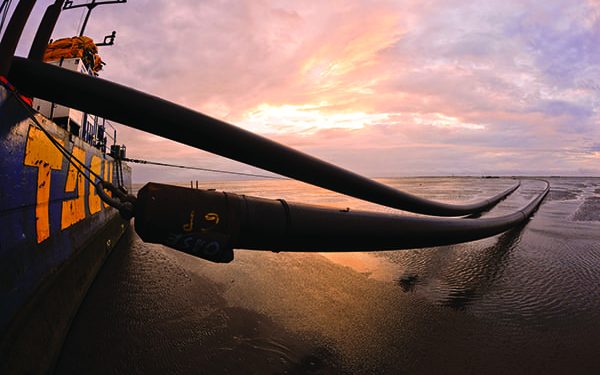 In a recent announcement, Etihad Etisalat Co. (Mobily) have disclosed that they have joined the SEA-ME-WE 6 (Southeast Asia-Middle East-Western Europe 6) consortium in an effort to build a 19,200-kilometer-long subsea cable system.

With this venture, the subsea cable system is expected to connect Saudi Arabia with 10 countries in South Asia, Middle East and West Europe.

Mobily reportedly said that Yanbu city is going to be the primary city where the subsea cable is going to be anchored because of its proximity to data centers and vision 2030 projects.