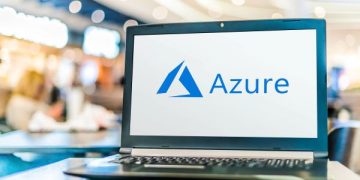 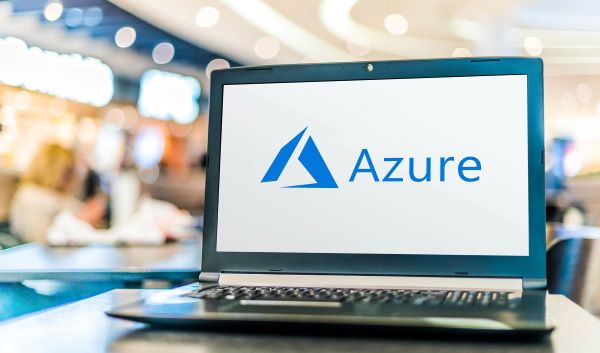 Service Fabric is a platform for business-critical applications that hosts over 1 million apps, according to Microsoft data.

The SF security flaw is tracked as CVE-2022-30137 was discovered by Palo Alto Networks’ Unit 42 researchers, who also reported it to Microsoft on January 30.

The vulnerability is due to a race-conditioned arbitrary write in the Data Collection Agent (DCA) Service Fabric component (running as root) that enables attackers to overwrite files in the node file system with malicious content by creating symlinks to gain code execution.

Additional details on how CVE-2022-30137 can be exploited to execute code and take over SF Linux clusters are available in Unit 42’s report.

“Microsoft recommends that customers continue to review all containerized workloads (both Linux and Windows) which are permitted access to their host clusters,” Microsoft advised.

“By default, an SF cluster is a single-tenant environment and thus there is no isolation between applications. Creating isolation is possible and additional guidance on hosting untrusted code can be found on the Azure Service Fabric security best practices page.”

Redmond addressed the vulnerability with the release of the Microsoft Azure Service Fabric 9.0 Cumulative Update on June 14 according to Unit 42’s report (Microsoft says the fix was made available on May 26).

Fixes for this flaw have been pushed to automatically updated Linux clusters starting on June 14, after the security advisory detailing the bug was published.

Customers who have enabled automatic updates on their Linux clusters don’t need to take any further action.

However, those running Azure Service Fabric without automatic updates are advised to upgrade their Linux clusters to the most recent Service Fabric release as soon as possible.

“While we’re not aware of any attacks in the wild that have successfully exploited this vulnerability, we want to urge organizations to take immediate action to identify whether their environments are vulnerable and quickly implement patches if they are,” Palo Alto Networks said.

Microsoft says that customers that haven’t enabled automatic updates have been notified about this issue via portal notifications sent through Azure Service Health.