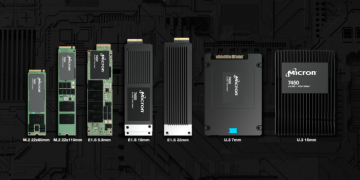 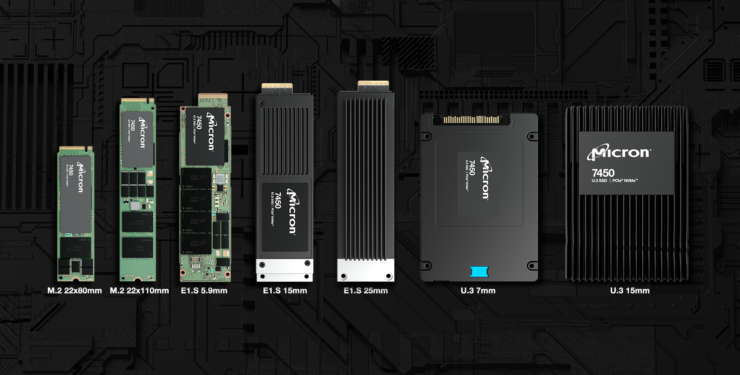 Most Advanced SATA SSD
The Micron 5400 is the most advanced data center SATA SSD on the market, thanks to Micron’s innovative 176-layer NAND, which offers proven performance while supporting product availability for years to come.

Featuring the industry’s broadest portfolio of deployment options, the Micron 5400 allows data center operators to install new servers or upgrade existing servers while continuing to use the SATA interface. Customers can continue to get more from their SATA servers with plenty of performance to saturate typical network bandwidth.

Built on Proven Architecture
The Micron 5400 SSD features an established, stable SATA architecture trusted by all major server OEMs. Micron has shipped nearly 20 million units built on the SATA architecture, which continues to be widely used in data centers. The 5400 SSD provides a great alternative to lower capacity 10K and 7.2K SATA HDDs. Customers can qualify the drive with ease and confidence, knowing their critical infrastructure will be supported by a leading provider of SATA SSDs.

“Enterprise SATA customers’ SSD demand is expected to remain strong through at least 2026, when I project it will still be over 26EB,” said Greg Wong, principal analyst at Forward Insights. “This announcement reinforces Micron and its OEM partners’ commitment to support this critical segment for years to come.”

Industry-Leading Reliability and Endurance
Users of the Micron 5400 SSD can benefit from reduced downtime, more usable life per drive, and fewer failures than other leading SATA SSDs, thanks to its performance, reliability and endurance advantages. Its industry-leading reliability is 50% better than competing SSDs. The 5400 SSD also boasts 50% more data sheet endurance than other leading SATA SSDs in the market.

Availability
The Micron 5400 SSD is backed by an industry-leading five-year warranty and is shipping to customers and partners now.