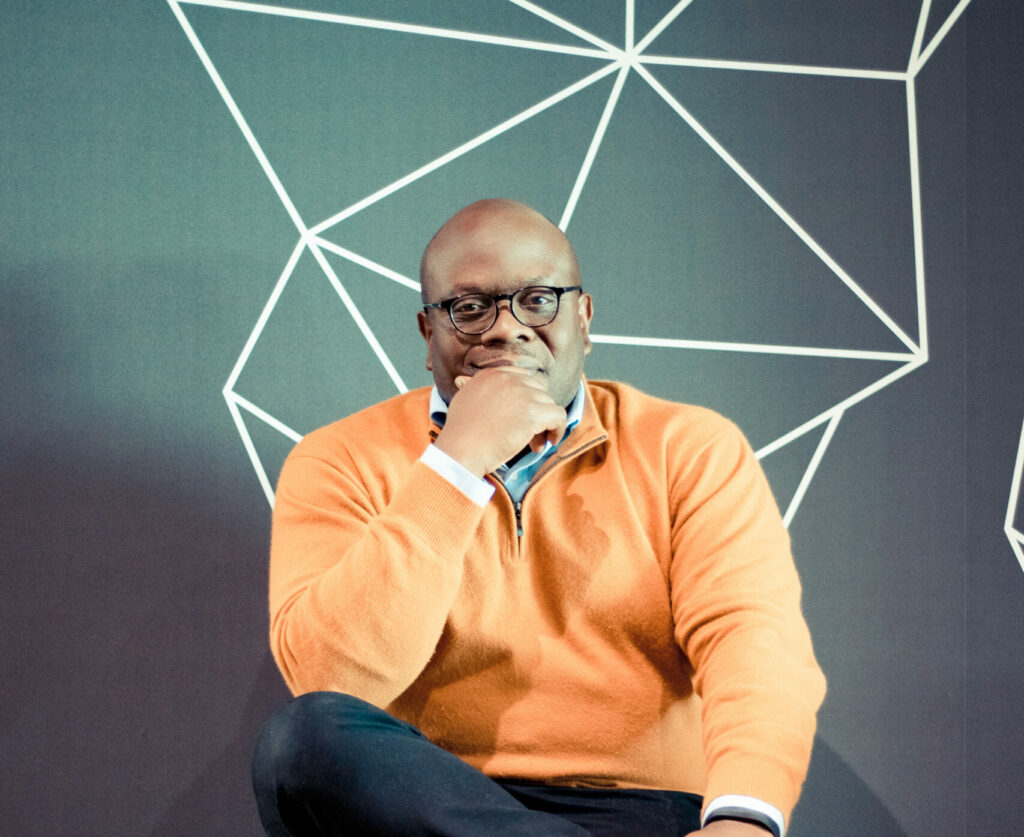 MFS Africa has raised US$100 million Series C through an equity and debt financing round. The fundraising marks another milestone in MFS Africa’s expansion, following a series of acquisitions and investments in other African fintechs, including the recently announced acquisition of Baxi in Nigeria.

The new investor, AfricInvest FIVE, is one of the most experienced private equity investors in the continent and co-led the round with existing investors Goodwell Investments and LUN Partners Group (“LUN Partners”). CommerzVentures, Allan Gray Ventures, Endeavor Catalyst and Endeavor Harvest also joined the round as new investors, while ShoreCap III returned as an existing investor with other funds. Providers of debt financing included Lendable and Norsad.

MFS Africa’s vision is to make borders matter less, which it enables through interoperability across payments schemes, borders and currencies. Over the last year, MFS Africa has accelerated its expansion efforts across Africa. The company has opened new offices in Abidjan, Kampala, Kinshasa, Nairobi and Lagos, in addition to establishing London as its new headquarters. MFS Africa recently signed an agreement to acquire Baxi, a leading super-agent in Nigeria, and plans to build Baxi into a key node, allowing regional payments into and from Nigeria.

MFS Africa is continuing to expand its network and will be opening additional regional offices in key African markets, as well as in the USA and China. The new funding will enable MFS Africa to hire additional talent in Africa and globally to support its exponential growth.

Furthermore, part of the new funding has been earmarked to continue strengthening the company’s Governance, Risks and Compliance (GRC) functions as well as its treasury and liquidity pool. MFS Africa will be continuing to invest in fintechs across the African payment ecosystem,

Dare Okoudjou, Founder and CEO of MFS Africa, said: “This round of funding marks the beginning of the next phase in our growth. We greatly appreciate the renewed and continued confidence in us by our longstanding investors LUN Partners, Goodwell Investments, ShoreCap III and others. We are also delighted to welcome our new investors AfricInvest, CommerzVentures, Endeavor Catalyst and Endeavor Harvest on board. This new fundraising round further demonstrates our commitment and the scale of our ambitions. For our clients across Africa and beyond, this is also a validation of the choice they have made to partner with us in building a network of networks that make instant cross-border payments as simple as making a phone call. We look forward to continuing to work with them to expand and deepen that network in the years to come.”

The pan-African investment platform, AfricInvest, has in-depth expertise in the African financial sector and a significant footprint across the continent, having made over 180 investments across more than 25 markets. As an established and highly respected private equity firm it provides MFS Africa with access to the considerable expertise of its African growth strategy and its advocacy efforts around the inclusion of less developed but high potential markets.

Discussing the investment, Julius Tichelaar, Partner at AfricInvest FIVE said: “MFS Africa provides broad access to a large range of payment services for individuals and companies on the African continent, including remittance and trade-related financial services. This resonates well with AfricInvest FIVE’s financial inclusion strategy. Cross-border payments remain an important challenge in many African markets today and MFS Africa is uniquely positioned to confront this. We are excited to join MFS Africa’s world-class management team on its mission and to support its growth journey”.

Wim van der Beek, Managing Partner at Goodwell Investments says: “We made our first investment in MFS Africa four years ago, and throughout this time their team have consistently delivered on their plans. Over the years they have built a powerful platform, a strong network of partners and a world-class passionate and diverse organisation. We are delighted to co-lead their Series-C round together with AfricInvest FIVE. We look forward to continuing to support MFS Africa in their next stage of growth, delivering on their vision to deliver affordable payments and other financial services across Africa and beyond.”

Peilung Li, Chairman of LUN Partners Group, added, “We are very proud to be a partner to Dare and MFS Africa and have continuously supported the Company through multiple rounds of investment since we led the Series-B round. We have also been working closely with MFS Africa to build cross-border payment gateways between Africa and China and have supported the Company through several transformative M&A transactions. I am excited to see MFS Africa continue to build its financial ecosystem and in becoming a dominant player in the region.”

In 2010, MFS Africa forecast that mobile money wallets would be the most dominant digital wallet in Africa. Today, its hub connects over 320 million mobile money wallets. Through its network of over 180 mobile money schemes, banks, money transfer operators, and over 250 global enterprises, millions of Africans can exchange value with each other and the world