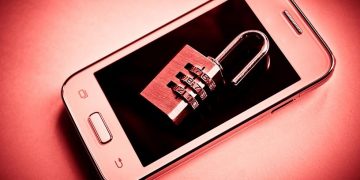 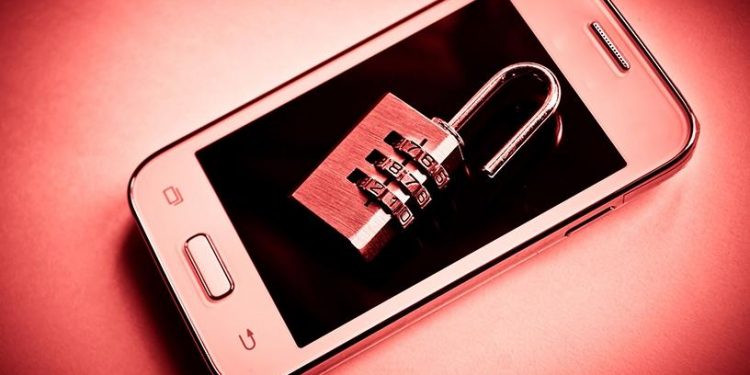 Malawi will begin to register mobile handsets using the Central Equipment Identification Register in a bid to reduce digital fraud.

This is according to the Malawi Communications Regulatory Authority (MACRA) which said that fraudsters are using multiple SIM cards on a single handset and also duplicating national identity cards and or cards belonging to people who have died to register SIM cards.

Registration using the Central Equipment Identification Register will be done in conjunction with the ongoing SIM card registration exercise.

MACRA Director General Daudi Suleman said the Authority is synchronising data at the National Registration Bureau (NRB) so that it is accessible to mobile phone service providers for the purpose of SIM card registration.

According to the regulator, fraudsters use multiple SIM cards on a single handset and that they use national identity duplicate cards or cards belonging to people who have died to register SIM cards.

He said there should only be one reference point for national IDs and that is the NRB.

“Digital advancements have brought in new challenges as much as it has brought in opportunities. It is therefore, our duty as MACRA to highlight some of these challenges as well as offer solutions to the problems to protect the consumers. By opening the digital economy space, we have opened up the space for thieves and fraudsters to also digitally manipulate innocent Malawians. But MACRA stands to protect the consumers and growth of the digital economy in the country,” Suleman said.

John Kapito, Executive Director at the Consumer Association of Malawi (CAMA) has appealed to the government to implement a strong regulatory system to ensure that only genuine and traceable business transactions are done online and with reputable institutions to develop new digital technologies that can increase financial inclusion in the country.

Kapito said,” We have noted the increased fraud on both mobile money and other digital financial platforms and it requires consumers to be equipped with knowledge on how to avoid such negative transactions.”