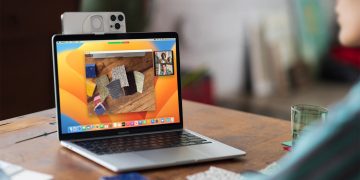 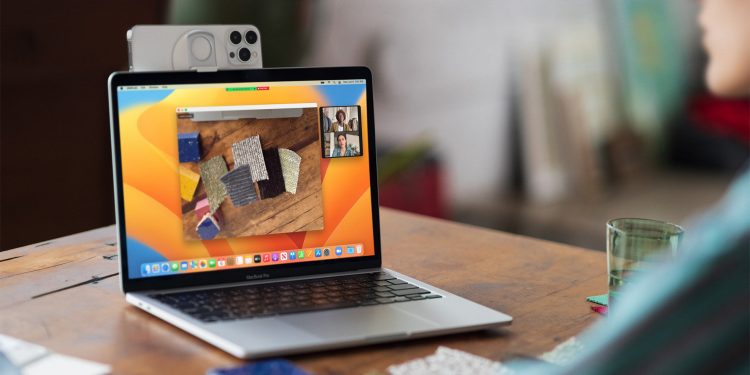 macOS 13 Ventura beta 3 is finally available to developers. After a couple of weeks since the second seed of this upcoming operating system for the Mac was released, Apple is making available a new build to developers to keep testing what’s next for the company’s computers. Here’s everything new with it.

Today’s build is 22A5295h. In a few days from now, Apple could be planning to release the first public beta, so more testers can be able to experience this operating system before it’s released to the general public later this fall. macOS 13 Ventura’s main focus is on continuity features, such as the ability to start a FaceTime call on the Mac and seamlessly switch to the iPhone or iPad.

Another great addition to macOS 13 Ventura is the Stage Manager feature, which not only is available to the iPad but will also help users organize their workflows between apps and windows. For the first time, this operating system also brings two new stock apps: Clock and Weather.

Collaboration is another important word with the macOS 13 Ventura ecosystem:

With Messages, you can send collaboration invitations so everyone on a thread will automatically be added to the document spreadsheet, or project. Users will be able to see edits in real-time, and developers can integrate their app’s collaboration experiences with Message and FaceTime;

With iCloud Share Photo Library you can share your photo library with your family and give everyone equal permissions to add, edit, favorite, caption, and delete photos

Safari is also receiving some love with new collaboration features with:

Shared Tab Groups lets you share a set of tabs with friends. Everyone can add their own tabs and see the Tab Group update instantly as you work together.