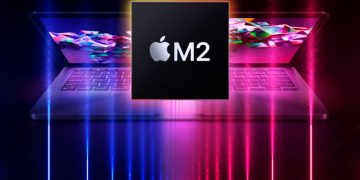 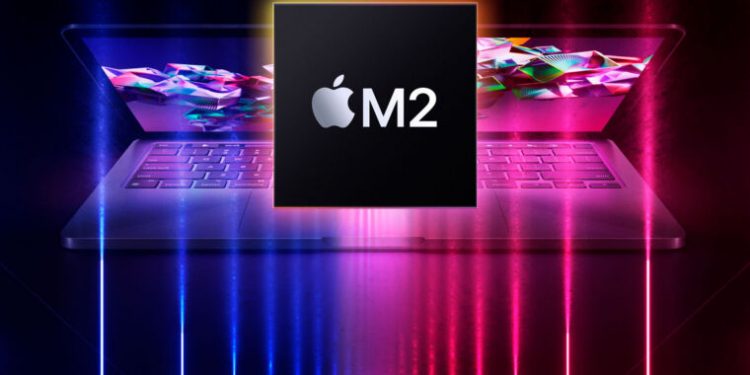 One user says they’ve managed to take their M2 MacBook Pro to the absolute limit, pushing their device to 108 degrees Celsius and severe levels of processor throttling.

The quite worrying revelation comes from Max Tech’s Vadim Yuryev, who took to Twitter this week stating:

We discovered SEVERE thermal throttling with Apple’s new M2 MacBook Pro, proving that it needs a BETTER cooling system with two fans instead of one. We exported 8K Canon RAW and saw temps hit 108°C, more than we’ve ever seen on a Mac, even an Intel Mac.

Yuryev said the issues for the MacBook Pro 13-inch (M2, 2022) got even worse however, with its single fan maxed out at 7200RPM for the duration of the test, meaning “there was nothing the MacBook Pro could do to cool itself down except for HEAVILY throttle down the M2 chip.” This throttling apparently absolutely crushed performance in comparison to the M1 Pro and Apple’s best MacBook, the MacBook Pro (2021).

Yuryev said the M2’s clock speeds would drop in a split second from 3200MHz to 1894MHz in the performance cores and 2228MHz to 1444Mhz, while its GPU would fall from 1393MHz to a staggeringly low 289MHz. Yuryev said this would happen in waves, with each throttle dropping the temperature back down to 84 degrees C almost instantly before ramping up clock speeds and starting this over again.

He says that the MacBook Pro had no such issues because of its more capable cooling system, but did concede that this was “the most demanding real-world video editing test we have.” The conclusion from Yuryev at least is that the M2 MacBook Pro needs better cooling to avoid throttling.

Exporting 8K RAW footage is an extremely resource-intensive task, designed to push any processor to its absolute limit. The idea that a new Apple silicon laptop is peaking at temperatures of 108 degrees C is concerning. However, it is extremely unlikely that the target market for this machine might end up taking their device to this kind of limit.

That is, in part, because it is very difficult to define the target audience of the M2 MacBook Pro, no one is really sure why it exists. Anyone who needs a punchy, portable laptop from Apple that is affordable is likely just as well waiting for the upcoming M2 MacBook Air, while anyone who needs a laptop to export 8K RAW footage should probably consider the 14-inch MacBook Pro, or waiting for the M2 update to that device later this year, as these tests clearly demonstrate.

However, the tests unequivocally show that the M2 processor even inside the new MacBook Pro is being held back by poor cooling. That’s not only disappointing for customers of the new device but a concern for prospective M2 MacBook Air customers. That device does not come with any fans, which worked just fine with the M1 chip, but might be a big problem with M2. We’ll need to wait and see how the M2 MacBook Air performs, but rest assured that poor cooling and high-performance issues will be on everyone’s mind.

This is also another performance blow for Apple’s new MacBook Pro. Earlier this week it was reported that some M2 13-inch MacBook Pros have far slower SSDs than others, with the 256GB SSD in the new Pro showing significantly slow read and write speeds compared to the old 13-inch MacBook Pro with M1 it replaces. This is not an issue with higher storage models.