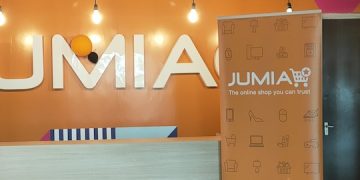 Jumia to set up a Technology Hub in Nairobi

Jumia to set up a Technology Hub in Nairobi 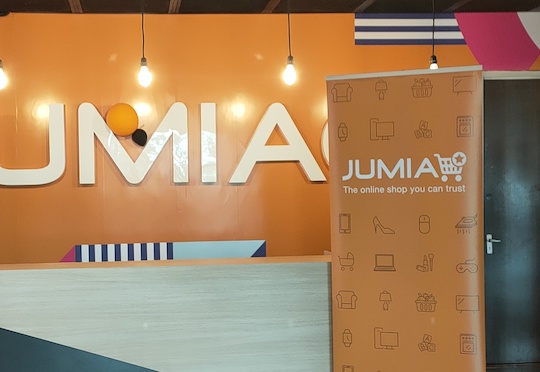 Jumia has announced plans to set up a technology hub in Nairobi that will create over 100 jobs.

This is contained in the e-commerce firm’s first sustainability report covering 2021, which indicates that the tech hub would focus on developing tech talent from Africa just like its counterpart in Cairo.

In 2019, Jumia opened a similar tech hub in Cairo which currently employs 122 people focused on developing Tech talent in Africa.

In its first-ever sustainability report released last week, Jumia says plans are at an advanced stage to set up another tech hub in Nairobi, which would be its third such facility. This is part of efforts by the firm to increase its IT department staff.

Currently, the New York Stock market listed e-commerce firm, provides employment to over 400,000 people on the African continent either directly or through its ecosystem partners. The sustainability report indicates that Jumia in 2021 empowered sellers, partners, and communities through business training, lending them, and offering them income-generating opportunities.

Further, Jumia says last year it sold 8,472 refurbished phones on its platform, helping conserve the environment by promoting the use of more sustainable alternatives and responsible consumption. According to the sustainability report, 21 percent of customers picked their packages from Jumia’s 2,916 pick-up stations, which on a year-on-year based helped reduce fuel consumed per shipped package by a quarter.