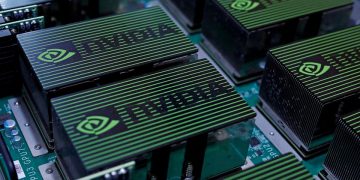 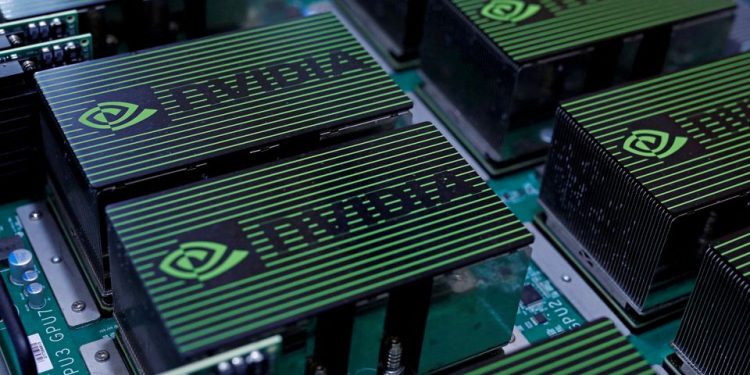 US chipmaker giant Nvidia confirmed today it’s currently investigating an “incident” that reportedly took down some of its systems for two days.

Systems impacted in what looks like a cyberattack include the company’s developer tools and email systems, as first reported by The Telegraph.

The reported outage is the result of a network intrusion, and it is still not known if any business or customer data was stolen during the incident.

Nvidia told BleepingComputer that the nature of the incident is still being evaluated and that the company’s commercial activities were not affected.

“We are investigating an incident. Our business and commercial activities continue uninterrupted,” an Nvidia spokesperson told BleepingComputer.

“We are still working to evaluate the nature and scope of the event and don’t have any additional information to share at this time.”

An insider has described this incident as having “completely compromised” Nvidia’s internal systems.

While some reports are speculating that Russia is behind this incident, there is nothing indicating this is true at the time.