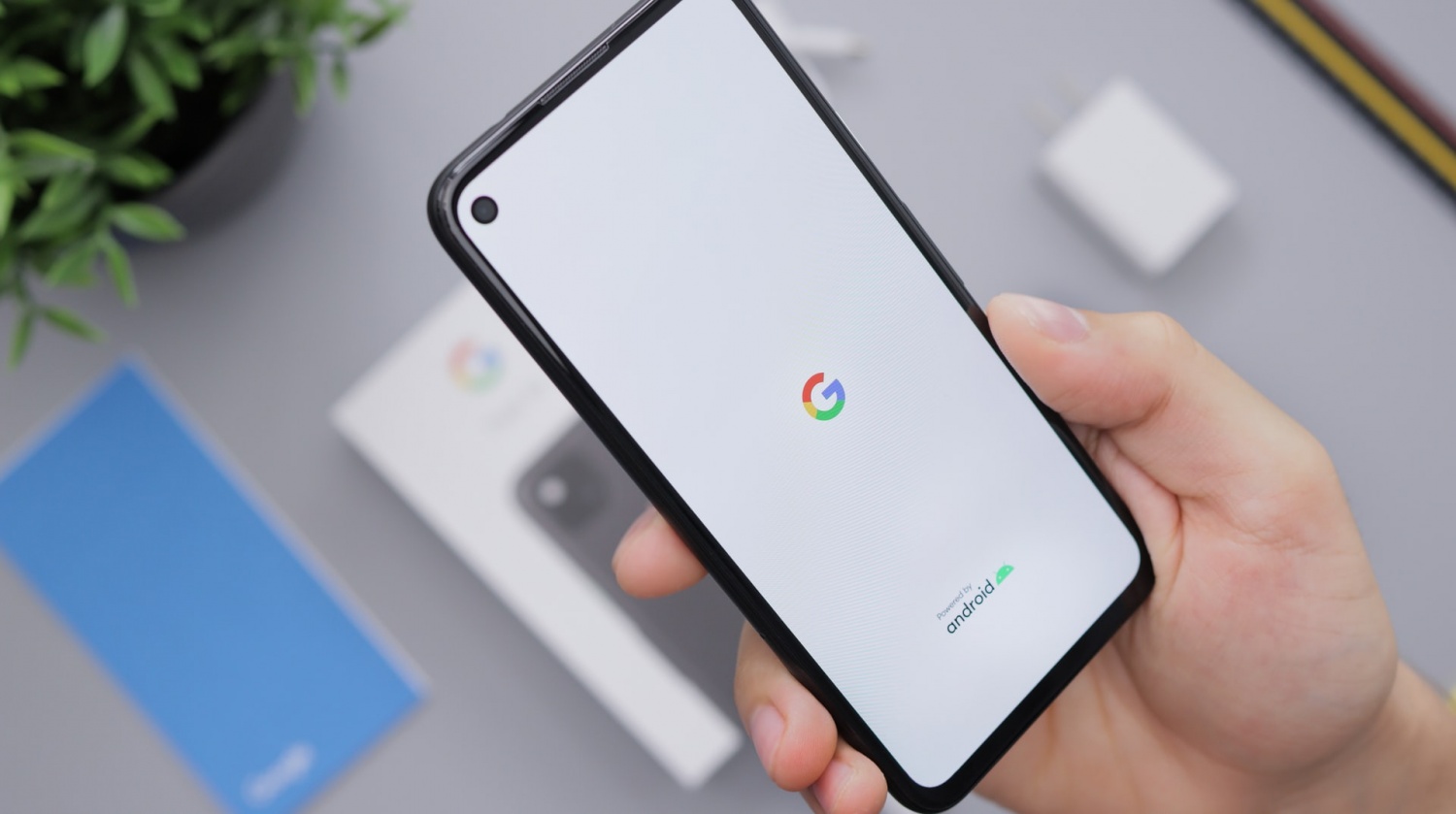 A recently found Google Pixel bug prevents a potentially life-saving feature by stopping 911 calls on Microsoft teams. With that, both Google and Microsoft are working together to fix this potentially dangerous issue.

As found on Reddit, a Google Pixel user reported a bug that stopped them from being able to call 911 on their device. The news was initially reported by /u/KitchenPictures5849 on the GooglePixel subreddit forum.

As per the report, the user laid down a thread detailing how the bug arose whenever they tried to make a call to 911. This resulted in their Google Pixel device suddenly freezing.

Google then gave details regarding the glitch, saying it appears to be because of the Microsoft Teams app being installed on Pixel devices after the company conducted an investigation directly into the matter.

The spokesperson explained that the bug only occurred for Pixel devices that had Android 10 and above. With that, the issue only happened when Microsoft Teams was installed, but the users’ account wasn’t logged into the app.

Google Responds to the Issue

As per the thread, a Google spokesperson wrote that they believe the issue only happens to a small number of devices that have the Microsoft Teams app installed when users are not logged in. To expand, they said that they are currently only aware of a single user report that is related to the bug, according to the story by ZDNet.

Advise to Google Pixel Users with Android 10 and Above

While users are still waiting for the update, Google has advised its users using Microsoft Teams installed on any Google Pixel device that uses Android 10 or above to uninstall and reinstall the app. To add, this applies to the devices where an account is not logged into the Microsoft Teams app.

The fix, however, will only address the particular bug in the interim and an upcoming Microsoft Teams app update will still be needed in order to completely solve the potentially dangerous issue.

The Google spokesperson noted that they advise users to keep a keen eye out for an update to the Microsoft Teams app and make sure that it is applied as soon as the update becomes available.

Calling 911 remains a very important feature especially since the primary way most people contact the rescue number is through their devices. There is still no note, however, regarding to how fast Microsoft will be rolling out the update for its Microsoft Teams.

By Tech Times | Urian B.