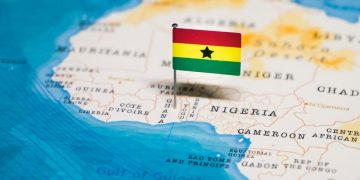 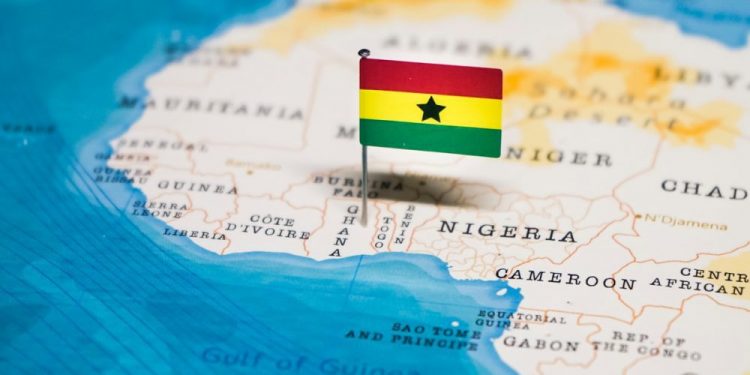 This brings the total equity investment raised by Fido to date to $38 million.

The move is part of grand agenda to roll out new products and expand across Africa after extending credit to thousands of customers over mobile phones in Ghana since 2015.

TechCrunch quotes Fido officials as saying that it is planning to add savings and payment products to its portfolio later this year, and to enter Uganda, its second market, as it prepares to expand to more regions across the continent.

Fido is also set to open its second research and development center in Ghana’s capital, Accra, which will augment its Israel branch, to help it automate most of its operations to ensure sustainability in the long-term.

“Customers will be able to deposit from mobile money, cards and even cash, and we receive attractive returns on those savings. Our payments product will be layered on top of existing payment rails, as we want to create interoperability between all the different payment rails that are popping up in different countries today,” said Eitan.

Founded by Nadav Topolski, Tomer Edry and Nir Zepkowitz, Fido gives mobile loans of up to $250 to individuals and small businesses. The loans are repayable through single or multiple installments for a period of up to six months.

Eitan told TechCrunch that it is easy for customers to set up a Fido account as its digital registration is only about 10 minutes long.

For registration, customers are required to upload their headshots and copies of their identity cards, which are then validated by Fido’s image recognition model, and checked against existing databases. Eitan said this multi-step verification prevents fraud.

He added that the fintech relies on credit-scoring technologies to determine the amount it can lend to borrowers.

“We have been able to solve default rates with very clever machine learning models. And modestly, I could say that our results are second to none in the continent. We have low single digit default rates, which is, I think, unheard of in our space. And we’re able to do that because we’re relentlessly focused on delivering new machine learning models in space. We’re currently operating more than three models just on the risk side, and we’re going to soon release a fourth one. We also have models around fraud too,” he said.

Eitan noted that the fintech has issued over $1.5 million loans to 350,000 customers in Ghana. This amount is set to grow as it enters other markets in Africa, starting with Uganda.

“Uganda in many ways resembles Ghana, and we understand the regulation very well. We think it’s a very big market, both in terms of population size, but also in terms of the penetration of mobile. So, there are about nine million mobile accounts in Uganda and so it’s very important for us to go to a market that is already mature because it helps us deliver our services instantly, which is what we really want to do,” he said.

Fido is backed by a team of 65 employees who include digital debt collectors, who Eitan says, use ethical approaches to follow up on late repayments.

Fortissimo Capital partner, Yochai Hacohen, said in a statement, “We are truly impressed by the team’s [Fido’s] ability to underwrite people instantly while delivering sustainable economics. This differentiates them from the other players in the space.”

“Fido brings a genuinely differentiated offering that solves an enormous challenge by using disruptive technologies. Now world-class fintech technology is available to all, for mutual growth and shared prosperity.”