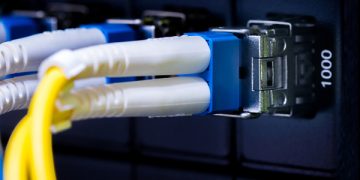 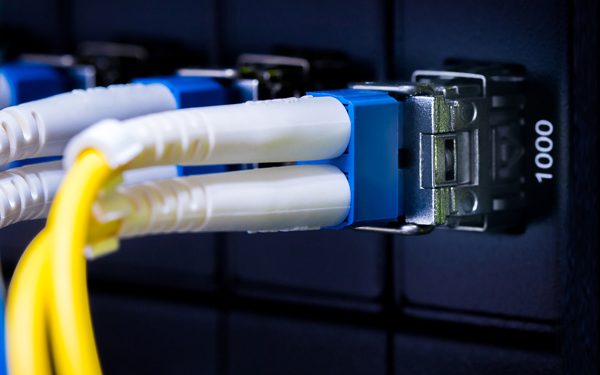 The project involved the construction of technical sites in Ouesso, Paris village, Biéssi, Sémbé, Souanké and Ntam, the laying of more than 72-strand fibre optic cables and two HDPE fibres, as well as the installation of CCTV cameras.

The interconnection was provisionally received in the Congolese border town of Ouesso on 26 May 2022 by Congo’s Minister of Posts, Telecommunications and Digital Economy Léon Juste Ibombo and Cameroon’s Ambassador to Congo Mpouel Bala Lazare.

Internet costs in the country as a result of the additional infrastructure, with cyber cafes dropping their rate per hour from CFA1,500 CFA500.

Aside from a reduction in the cost of telecommunications, the interconnection is expected to provide better quality services at high speed.

Michel Ngakala, Project Coordinator of CAB-Congo said “this project represents a new step taken towards the digitisation of the economy and the reduction of the digital divide.”

The US$11-million fibre network interconnection project is financed by the African Development Bank (AfDB) as part of the broader CAB project to interlink several central African countries through land-based fibre optic connections and providing them with digital broadband access to the global network from the landing points of various submarine cables.

In Cameroon and Congo, the interconnection is expected to facilitate job creation and expand the production of goods and services, while the reduction of the impact of high cost of telecommunications/ICT will be a plus for the business climate in the sub-region.

Governments of both countries will leverage the infrastructure to raise revenue through taxes on data streams.