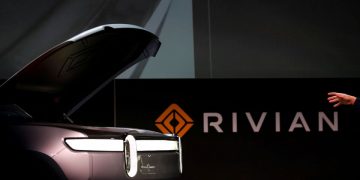 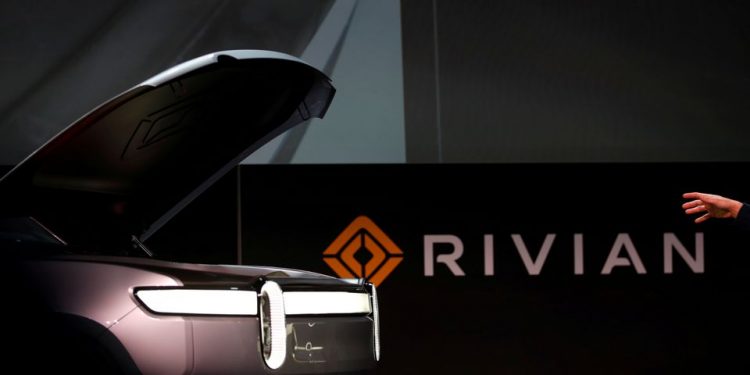 (Reuters) -Rivian Automotive Inc said on Wednesday it delivered 4,467 vehicles in the second quarter, a sequential rise of nearly four times, as a ramp-up in production and red-hot demand helped the electric-vehicle maker.

Shares of the company rose 4.2% in trading before the bell.

So far this year, the stock lost about 35% of its value, after the company cut its production outlook by half and amid a broader market sell-off.

The company, which went public late last year and counts Amazon.com Inc as an investor and customer, has been ramping up production of its R1S sport utility vehicle and R1T pickup truck.

It has also benefited from soaring demand for electric vehicles.