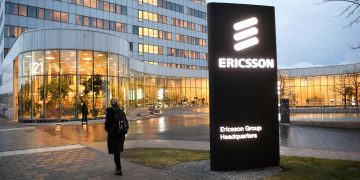 Ericsson says DoJ determined agreement between the two has been breached

Ericsson says DoJ determined agreement between the two has been breached 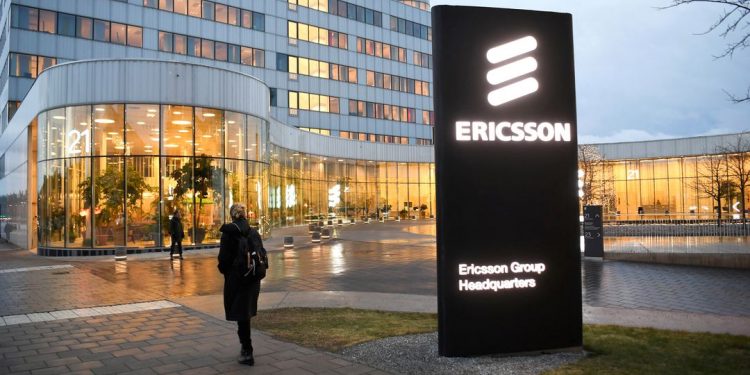 Shares in Ericsson tumbled on Wednesday after the company said it had been informed that disclosures it made to the U.S. Department of Justice (DoJ) about an internal probe into conduct in Iraq were insufficient and a breach of a deal between the two.

In 2019, Ericsson signed a Deferred Prosecution Agreement (DPA) with the DoJ, paid more than $1 billion to resolve a different series of corruption probes, and agreed to cooperate with the department for ongoing investigations.

Findings of a 2019 internal Ericsson investigation, made public last month after media reports, revealed breaches of its compliance rules in Iraq, including payments made to bypass Iraqi Customs, at a time when militant organisations, including the Islamic State, controlled some routes.

Ericsson said the DoJ had now determined that Ericsson breached the DPA by failing to make disclosures related to the internal investigation subsequent to signing the DPA.

The Swedish telecom equipment group said it was cooperating with the DoJ and that it was too early to predict the outcome of the matter, including potential fines.

“We need to understand what that means in detail. We received a communication last night that there was insufficient disclosure,” Ericsson CEO Borje Ekholm told Reuters.

Shares in Ericsson fell 13% at 1058 GMT as investors fretted over the possible repercussions. Since the story broke on Feb. 15 Ericsson has lost more than a third of its market value.

“While it might be a bit early to predict the outcome all options remain open,” Paolo Pescatore, an analyst at PP Insights told Reuters. “Nothing can be ruled out, whether that be more rigorous actions by the authorities or further fines.”

Ericsson said it assessed that the media reports had been covered by the internal investigation and that it could not determine if any Ericsson employee was directly involved in financing terrorist organisations.

“Based on our current assessment of the media reports, we do not believe they change this conclusion,” it said in a statement.