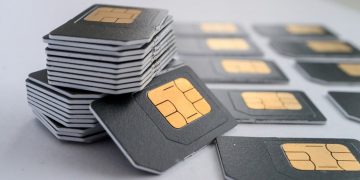 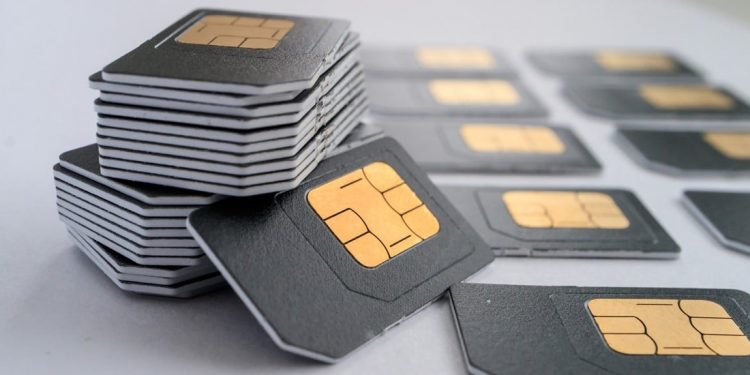 MTN Cameroon, Orange Cameroun, Nexttel and Camtel have deactivated a total of 891,082 SIM cards for non-compliance with subscriber identification rules, according the country’s Telecommunications Regulatory Board (TRB). The development adds pressure to telecommunication service providers who have lobbied authorities since last year to relax regulation.

The regulator said it will allow 94,882 non-compliant SIM cards to remain active on condition users prove their identification.

According to TRB officials, non-compliance includes the use of fake ID cards during registration, usurpation of identity, abuse of missing ID cards that are later found – all of which make it difficult to trace a SIM card to the end-user.

Statistics show that the number of suspended SIM cards represents 3.34% of the 26,623,983 SIM cards registered in TRB’s identification database.

TRB said its order to MNOs to shut off non-compliant SIM cards is part of efforts to curb cyber crime.

In addition to a 2010 law governing electronic communications in Cameroon, a prime ministerial order of 2015 tightened identification rules after reports emerged from TRB that irregular subscriber identification and SIM box fraud were costing the country at least 18 billion CFA each year.

However, the most recent order places MNOs in a difficult position. Last year, they urged the government to relax regulation governing the identification of subscribers on grounds that the “tough rules” were impacting operations and stifling financial inclusivity.

Back then, the General Manager of Orange Cameroun, Frédéric Debord, who also spearheads the Cameroon Association of Telephone Mobile Operators (CATMO), said users without valid identification documents should be allowed to enjoy some basic services such as mobile money deposit and withdrawal of limited amounts.

Debord also proposed a two-step identification system for people who do not possess the official national ID card.