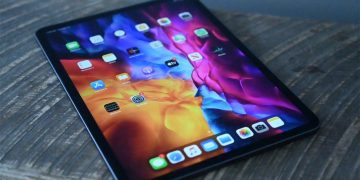 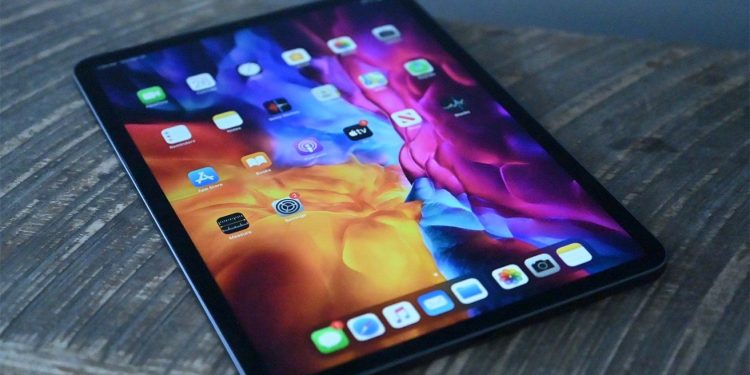 Samsung has begun developing more advanced OLED panels that should meet Apple’s requirements for use in future iPads and Macs, according to a new report from The Elec.

Previous reports have suggested Apple intends to release an iPad with an OLED display provided by Samsung in 2024, but Apple is seeking OLED panels for larger displays that have a “two-stack tandem structure,” which have two emission layers, thus doubling brightness and quadrupling OLED display lifespan.

All Apple’s iPhones use a single-stack structure, and Apple’s rationale for requiring two-stack panels is that iPads tend to be used for longer. The expectation is that these more advanced panels will also eventually make their way into MacBooks and iMacs. Apple currently only uses OLED displays for the iPhone and the Apple Watch, but Macs and iPads are limited to LCD and mini-LED.

Apple and Samsung were reportedly working together to create a 10.86-inch OLED panel in 2021, but work on the display was halted in the third quarter because the project was said to be too expensive for Samsung, and Samsung was not able to manufacture enough of the panels at the right price.

With Samsung now actively developing the two-stack panels, which Samsung is calling the T Series (T for tandem), the Korean company’s display arm is aiming to develop the T1 material set to get customer evaluation, and is aiming to apply the material for commercial production in 2023.

With the necessary manufacturing equipment in place, Samsung will then move on to developing the set’s successor, T2, for which it aims to start commercial production in 2024. Given this timeline, it’s the T2 material set that will likely be the first panels used by Apple for its iPads, according to today’s report.

In the meantime, Samsung is expected to first use the more advanced OLED panels in its Galaxy Tab and Galaxy Books series, allowing it to maintain hardware leadership over Apple in the display hardware space.

Recent rumors have suggested that Apple is also working with BOE on larger-sized OLED panels destined for Macs and iPads, with BOE’s recently converted factory able to manufacture OLED displays that are up to 15 inches in size.