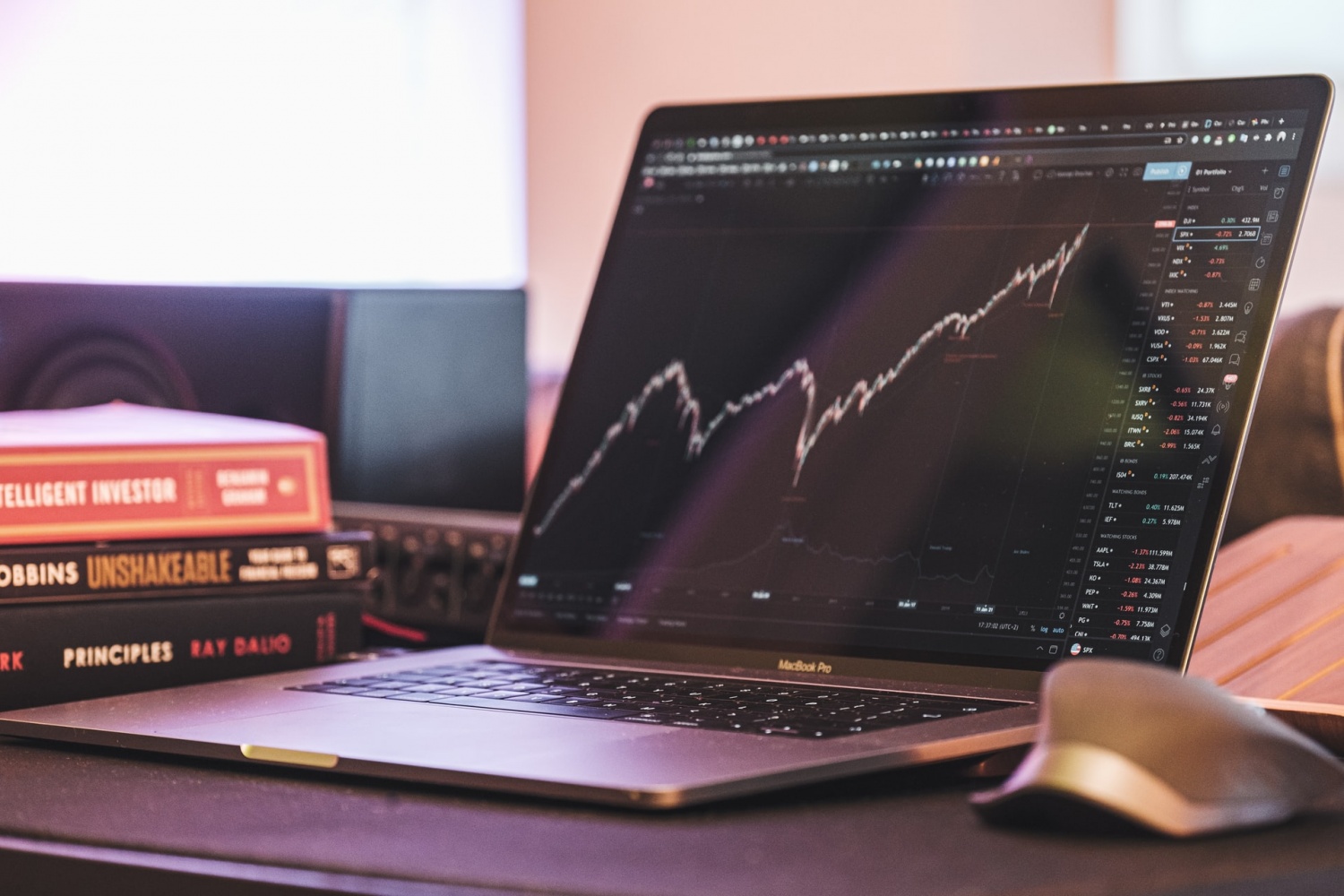 Apple, ticker name AAPL, shares have closed at the company’s new record all-time high by rising 3.5%, finally finishing the trading day at $171.18. With that, shares have also gained another 1% during after-hours trading, finally letting the shares touch $173.

According to the story by MacRumors, the stock of Apple has risen by more than 32% this year and just shy of 14% in just the previous month. With this, the company has reached a massive capitalization of $2.8 trillion.

As of late, it has mostly been quite a steady upward march for Apple shares throughout the past few months. There were only a couple of significant dips, which include one that happened just recently following news that Apple warned its suppliers of the iPhone demand weakening.

Apple, however, was quickly able to rebound from the dip. The new high is coming as a prominent analyst at Morgan Stanley, Katy Huberty, raised her price target for Apple shares from a previous $164 to a new $200, according to an article by CNBC.

Huberty cited the potential of augmented reality and autonomous vehicles for the company along with her price target. She had also raised her December quarter iPhone shipment forecast by a significant 3 million units to 83 million units in total.

The increase of 3 million units is a 4% increase year-over-year. To add, Huberty said that Apple was not able to meet the same supply constraints it had previously stated in the September quarter.

The notes presented argue that Apple’s stock has increased by around 500% over the course of the last five years, driven massively by new products and services as opposed to the total iPhone revenue, which has seen a 40% growth over the same period of time.

How Apple Makes Its Money

In the meanwhile, Apple’s own services business saw a jump to around $70 billion per year, and its wearables and accessories business brought in $38 billion per year. The analyst said that around 6% of Apple’s total revenue through the course of the last five years was generated by new products from the company.

The new products include the Apple Watch, AirPods, and also some of Apple’s services, which hadn’t existed five years ago. Huberty also said that new products, just like the AR headset, which could also contribute almost the same revenue as the previous iPad did through its first four years in the market, could also present some similar growth through the span of the next five years.

The growth could equate to around $20 a share increase when it comes to Apple’s share price as of the moment. This is on top of Morgan Stanley’s existing growth projections.

BY Tech Times | Urian B.