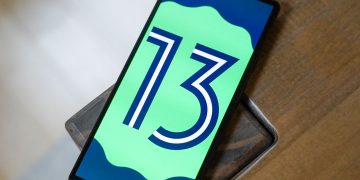 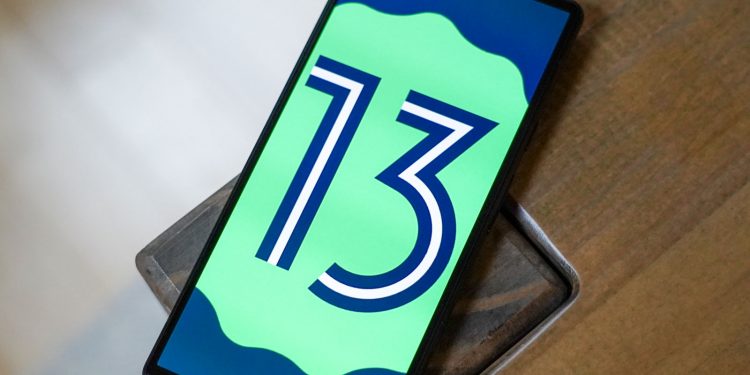 In the coming weeks, Google will begin beta testing a feature for Android 13 that makes it easier for users of braille displays to get up and running. Google announced in a blog post on Thursday that the next Android 13 beta will include “out-of-the-box support” for braille displays. Braille displays are used to create pin patterns to touch-read on-screen text and also type in braille. The display allows people with deafblindness to use smartphones and people who are blind to silently use mobile phones without screen readers or voice commands.

Braille display support was already available on Android with Google’s screen reader Talkback, but now you won’t have to install another app first to access the feature. Braille display users will continue to access the same functionality like navigating the screen with the display’s buttons, making a phone call, writing an email, or sending a text message.

In addition, Google is also creating new shortcuts to make using braille displays easier on Android with Talkback. The new shortcuts include will enable easier scrolling by moving to the next character, word, or line, editing documents by jumping directly to the end, or trying to select / copy / paste text.

If you want to sign up for the Android 13 beta, you can do so through Google’s website or through the link here.