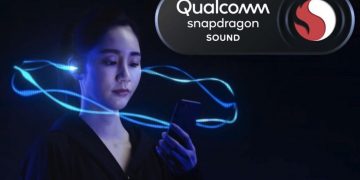 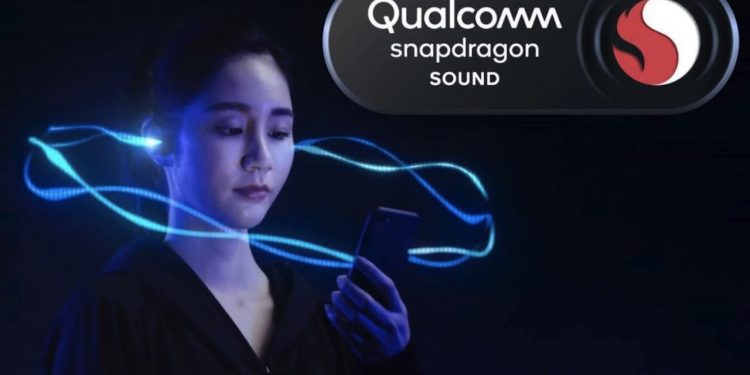 Qualcomm has just revealed a new technology that Apple engineers will want to emulate for future AirPods, such as the expected AirPods Pro 2 which may appear this year.

The limitations of Bluetooth means that lossless audio isn’t possible on any of Apple’s headphones, and while an Apple engineer let slip that the company is looking into a way around this, it’s possible that rival companies will offer a solution first.

That’s because of the upgrade to Snapdragon Sound technology, designed to make streamed music sound as pristine as a CD. The system will also upscale audio to make it sound better.

Apple has recently added sound improvements to Apple Music, for instance, so that Spatial Audio offers a better experience. But, while that is available through AirPods, lossless isn’t there. Yet.

Qualcomm’s tech also offers an uptick in active noise cancellation—though to be fair, AirPods Pro and AirPods Max have that covered with immaculate results—and features such as being able to hear your voice in better quality for crystal-clear calls.

Other features include lower latency for gamers, which may prove useful if you’re chatting to friends or opponents as you play online. With Snapdragon Sound, earbuds will be able to record content in stereo, as well.

There’ll also be what Qualcomm calls, “Multipoint Bluetooth wireless connectivity, for virtually seamless and convenient transitions between source devices.” This is something Apple users are already familiar with, of course, but Qualcomm’s platforms could bring it to more headphones.

The tech will come in new chips Qualcomm has announced, called S3 and S5. It combines Bluetooth with a new audio codec designed for higher bitrates, which will make lossless possible.

Apple will find its own solution to this problem, of course, but the fact that Qualcomm has released this tech now means it could be in headphones later this year, and perhaps before the next Apple update. Companies like Jabra have already shown an interest in Qualcomm’s new audio platform.