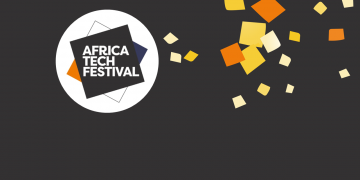 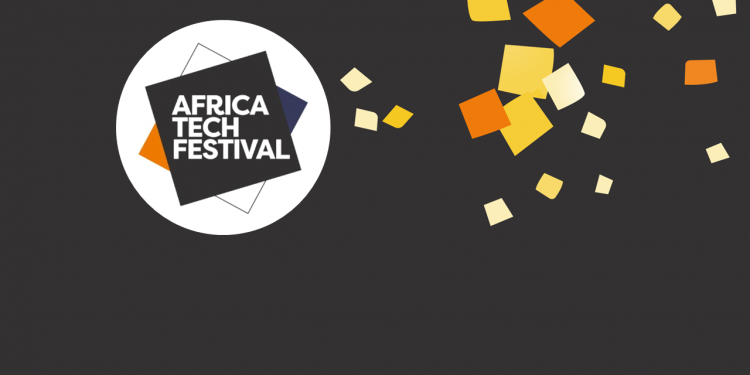 2022 marks the 25th anniversary of the world’s single largest Africa-focused technology and telecommunications event – Africa Tech Festival, including its anchor events AfricaCom and AfricaTech.  Recognising its star power as an event that attracts significant local and international business, the City of Cape Town has come on board as a partner, with the status as Host City for Africa Tech Festival 2022, as part of its Invest Cape Town initiative.

The Invest Cape Town initiative was launched by the City of Cape Town to strengthen and promote its status as a high-performance, African business hub that supports big ideas and innovation.  The platform has been designed to showcase Cape Town as a centre that welcomes and enables serious business beyond its beautiful scenery and hospitable people moniker, and one that actively engages in making this a reality.

As the start-up capital of Africa and with excellent connectivity, the City of Cape Town is well-placed to welcome the expected more than 12 000 delegates, 400 exhibitors and 300+ top notch speakers attending this year’s Africa Tech Festival.

We are delighted to be officially partnering with the City of Cape Town this year.  This is an acknowledgment of Africa Tech Festival’s ability to influence and effect progress not only in Cape Town, but across the continent itself.

As the home of AfricaCom over the past 25 years, Africa Tech Festival has a solid track record for enabling multiple business deals. This valuable partnership with the City of Cape Town will now help us reach yet more local attendees and improve the event experience for all our international and out of city attendees, ensuring that we will be here for another 25 years helping to facilitate Africa’s technological advancement and digital inclusivity.

The theme for the 25th edition is: ‘Uniting Business and Technology to Create a Better, More Inclusive Digital World,’ which also speaks directly to the City’s remit as well as the continent’s continued drive towards sustainable growth to accelerate socio-economic development.

As a City, we recognise the important role of government in strengthening the tech entrepreneurship ecosystem, and have therefore invested substantially to help grow and facilitate investment in this space. Through our Strategic Business Partners (SBP), we have created the necessary infrastructure needed for the digital and tech sectors to thrive – including the facilitation needed for the ease of doing business in the city. Cape Town’s tech ecosystem is remarkable as result of its strong government support and the number of programmes that target tech entrepreneurship.

The Cape Innovation and Technology Initiative (CiTi), Africa’s oldest tech and start-up incubator, is a sterling example. The venture, funded by the City, has been instrumental in supporting entrepreneurs in Cape Town for over two decades. We are excited and look forward to hosting the 2022 Africa Tech Festival in the Mother City in November.

Development, advancement, and possibilities are recurring themes throughout the agenda for this year’s festival.  Several already confirmed luminary speakers on the line-up articulating Africa’s promise and investment potential include the likes of: 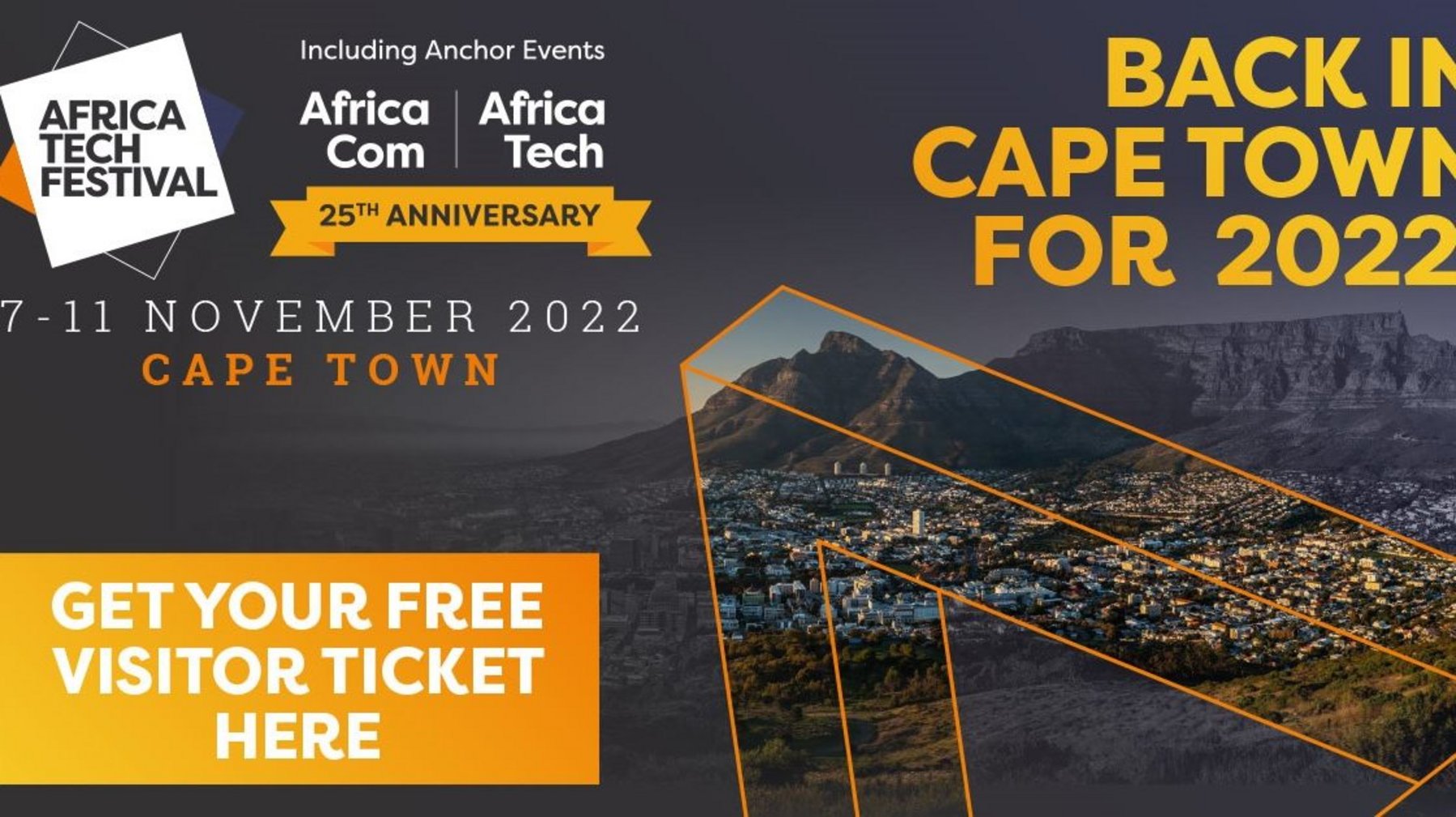