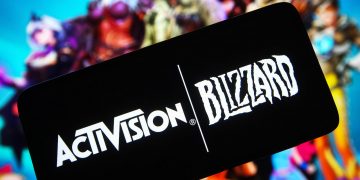 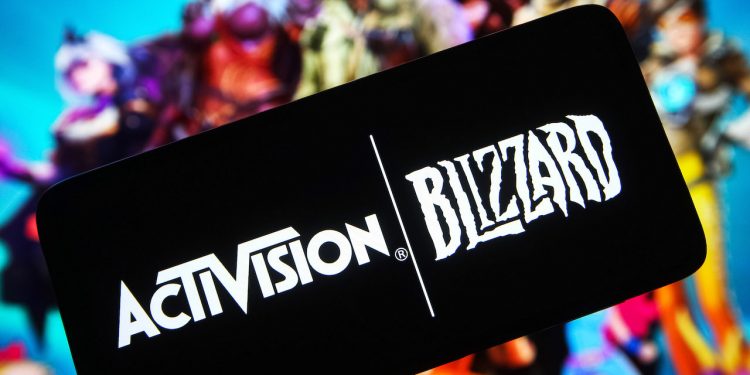 Activision Blizzard will pay $18 million to settle a lawsuit accusing the publisher of fostering a sexist, discriminatory environment toward women.

The money, according to Engadget, will be distributed among folks who worked at Activision Blizzard between Sept. 1, 2016, and March 29, 2022. Eligible employees can submit claims relating to sexual harassment, pregnancy discrimination, and relatiation, but must opt in to receive a payout.

“The agreement we reached with the EEOC last year reflected our unwavering commitment to ensure a safe and equitable working environment for all employees,” Activision Blizzard CEO Bobby Kotick said in a statement. “Our goal is to make Activision Blizzard a model for the industry, and we will continue to focus on eliminating harassment and discrimination from our workplace.”

“We are gratified that the federal court that reviewed our settlement with the EEOC is finding that it is ‘fair, reasonable, and adequate and advance(s) the public interest,’ Kotick said. “The court’s approval is a vital step in our journey to ensuring that everyone at Activision Blizzard always feels safe, heard, and empowered,” he continued, adding that the company is eager to “move forward.”

There’s only so far it can go, though, before running into more legal battles. California’s Department of Fair Employment and Housing sued the studio in July, following a two-year investigation into allegations of sexism, gender-based harassment, and a “frat boy” culture at the offices.