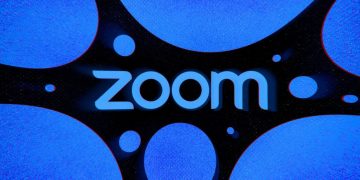 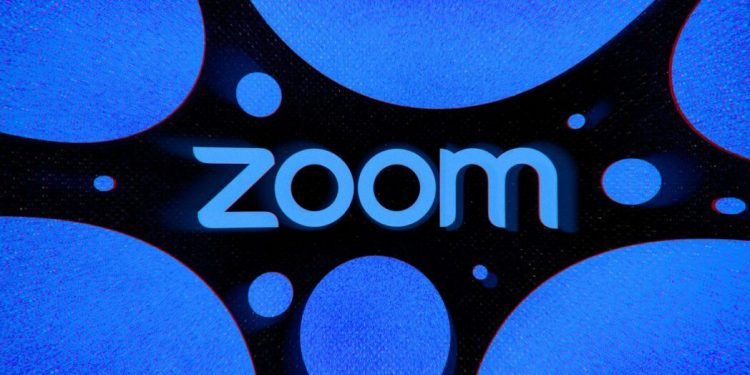 Zoom has acquired the Zoom-based broadcast tools created by the startup Liminal, along with two of the company’s co-founders, the videoconferencing platform announced in a post on its blog. Liminal’s add-ons, ZoomOSC and ZoomISO, are built for creating professional virtual events, which Zoom will likely natively integrate into its software as part of the acquisition.

The acquisition will help “bridge” the gap between “emerging” and “traditional” forms of event control tools
As noted on Liminal’s site, ZoomOSC is designed to enhance professional meetings and events using the Open Sound Control (OSC) protocol, enabling you to integrate Zoom with third-party software, hardware controllers, and media servers. Meanwhile, ZoomISO allows you to export each participants’ video feed as a separate output to professional production hardware, five of which you can choose to output in HD.

By acquiring these assets from Liminal, Zoom says it will help the platform “bridge” the gap between “emerging” and “traditional” forms of event control tools, which should come in handy for broadcast studios, theaters, and other organizations that want to create professional streams. The platform took the dive into large-scale virtual events when it first announced its Events feature in May and officially rolled it out in July. With Events, organizers can create event hubs, sell tickets, and create multiple livestream sessions throughout the day.

There’s no word on when or how Zoom plans on integrating the features from Liminal, and it’s also unclear whether Liminal’s Zoom add-ons will still be available separately from Zoom when the integration does take place.