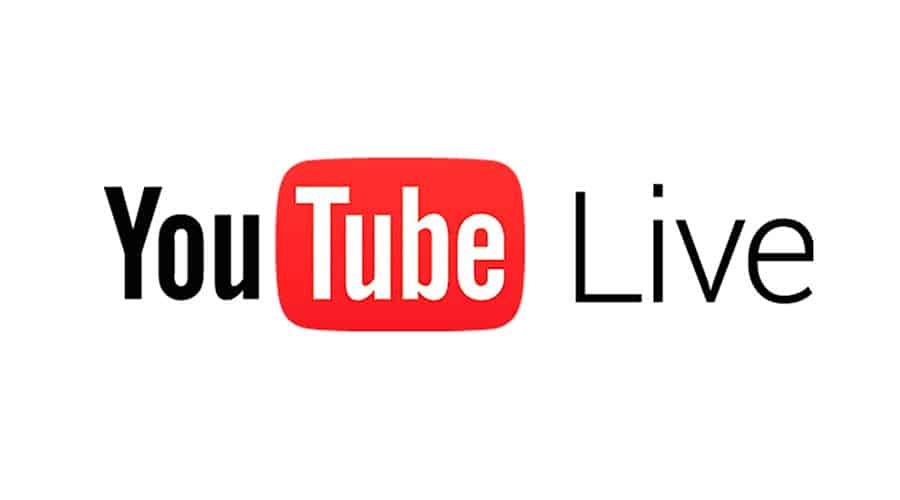 Cyber-criminals are making millions of dollars by promoting fake cryptocurrency giveaways on social media, according to new research by Tenable.

To make the giveaways appear legitimate, scammers are using footage from public figures associated with cryptocurrency. Notable individuals who the scammers have exploited include Michael Saylor, chairman and CEO of MicroStrategy and a fervent supporter of Bitcoin; Vitalik Buterin, Ethereum co-founder; Charles Hoskinson, Cardano founder and Ethereum co-founder; Brad Garlinghouse, CEO of Ripple Labs; and Elon Musk, CEO of Tesla and SpaceX.

“Scammers recognize that users place a lot of trust in influential voices so create fake videos featuring the founders and co-founders of cryptocurrencies as well as notable individuals associated with cryptocurrency companies or CEOs of companies who have promoted the use of and/or discussed the purchase of cryptocurrencies for their company balance sheets,” said a spokesperson for Tenable.

Satnam Narang, staff research engineer at Tenable, said it was important for users to be skeptical of YouTube Live videos promising giveaways from notable figures.

“Never send cryptocurrency to participate in a giveaway, as it’s unlikely to be genuine, and you won’t be able to recover your digital money once it has been sent,” warned Narang.

YouTube users who come across a scam can report the content by clicking on the flag icon displayed beneath the video and selecting “scams or fraud” in the dropdown menu.