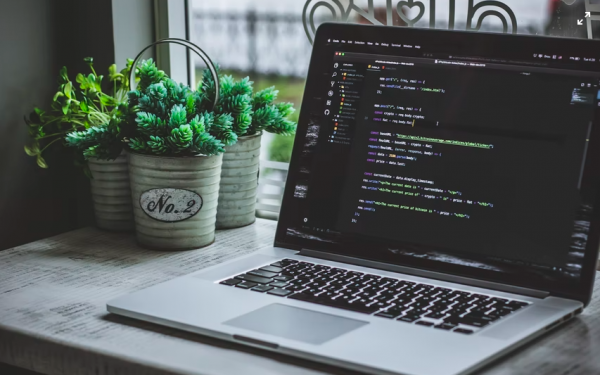 Windows is not coming to Apple’s M1 Mac yet, and it is because of an exclusive deal Microsoft has with Qualcomm’s SoC making it a breach if bringing its operating system for another company. Before, Apple and Microsoft have been bringing forth a version of Windows to the Mac landscape and it runs seamlessly on its Intel Core chip.

According to the XDA Developers, Windows is not yet coming to Apple’s M1 Mac devices and it is because of an exclusive secret deal that Microsoft has with Qualcomm. The two have kept this engagement a secret, something that has been unknown to many that the only system-on-chips allowed to run Windows would be Qualcomm’s.

However, it was stated that the deal between Microsoft and Qualcomm is soon to end, but it remains unknown to the public when the deal would end, as it was not stated clearly. Now, this may give a chance to Mac running a Windows OS anytime soon, but the public’s hopes should not be up as it remains an unlicensed tech.

There is a platform to run both Windows 10 and 11 on a Mac computer, but it is not an official version of Windows that could run smoothly with the M1. The app is called “Parallels” which is currently at version 16.5 and it can bring Windows 10 or 11 to the Mac landscape and have people using it for their purpose.

Windows 11 is known for installing updates on unsupported devices and while it is more of an “at your own risk” situation, it still shows that Microsoft is allowing the availability of its operating system on computers. However, those are compatible PCs that can run Windows and not the Apple-made ones with Macs and M1 chipsets.

Microsoft’s upgrade in its operating system earlier this year was unprecedented for all, as Windows 10 have had almost six years in the market now before it got changed, unlike Apple’s macOS that changes annually. There are no previews yet on a Windows 11 running on a Mac, and no one has attempted to make one yet as it is a complicated process.

Nevertheless, people still want to see the blue operating system on MacBooks, and it would be just like before when people could split their hard drives and jump from one OS to another. The process of this may help those who want a PC that can handle being a Mac and a Windows at the same time, especially as it is hinted that Microsoft and Qualcomm are nearly ending.