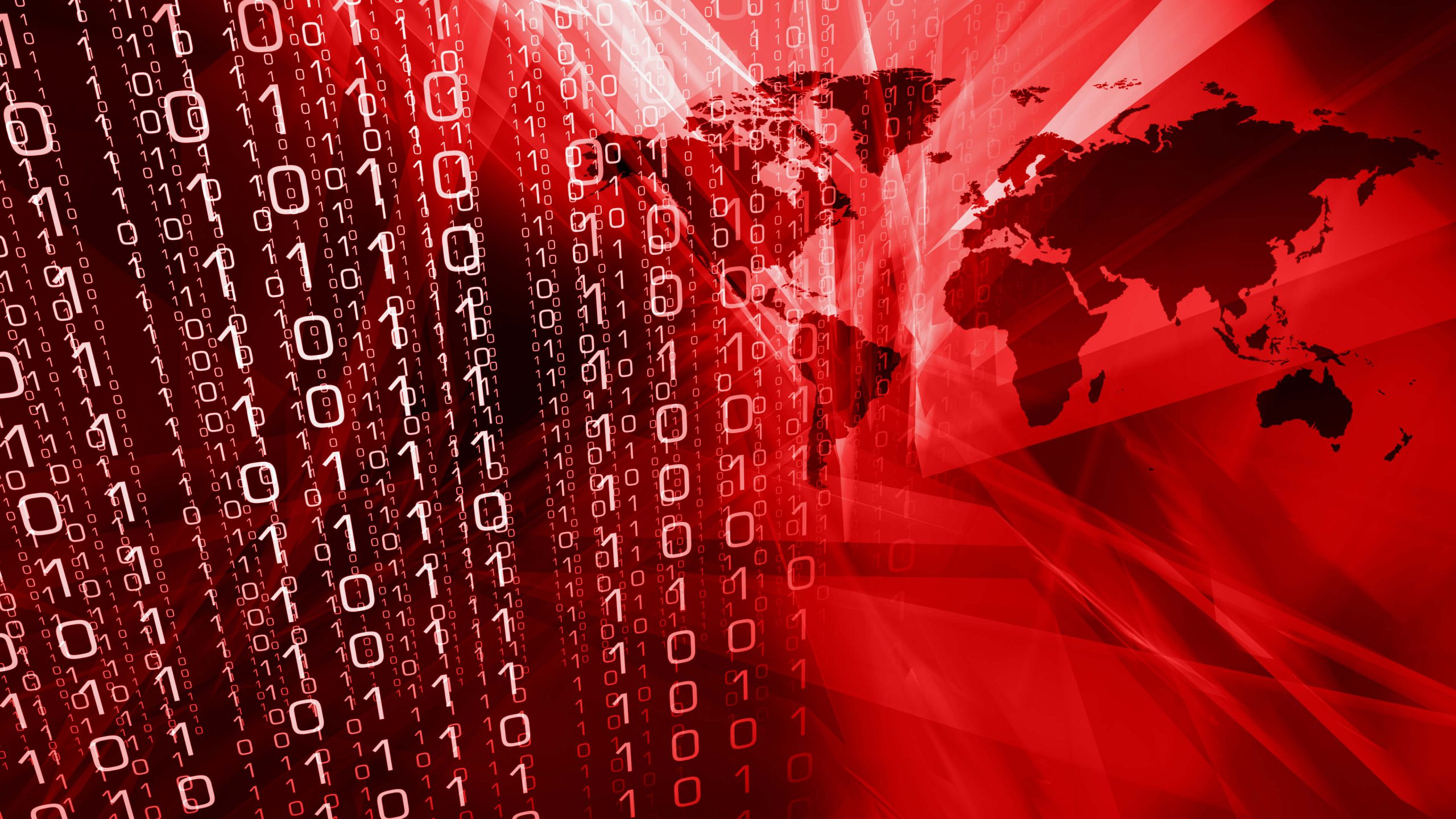 Why It’s Time to Talk About Nation-State Attacks Again

Why It’s Time to Talk About Nation-State Attacks Again

Ransomware has been the cyber story of the year so far, just as it was in 2020 when the pandemic struck. It has all the ingredients of a Hollywood blockbuster: shadowy criminal groups, eye-catching breaches and increasingly tragic outcomes. But in our myopic focus on digital extortion, we risk ignoring an area of the threat landscape that arguably has a more significant impact on our daily lives – one that’s growing in intensity all the time.

Few security vendors want to talk about nation-state attacks. Even fewer are confident enough to attribute threat campaigns. Yet, it is ultimately citizens and businesses that are caught in the middle – if not by state-sponsored attacks themselves, then by the cybercrime campaigns they help to inspire.

From Stuxnet to Ghostwriter

Stuxnet was arguably the coming-out party for nation-state cyber-attacks. It highlighted for the first time the kinetic power that mere pieces of code could unleash. Yet, there were other lessons learned by observers of the campaign. It pitted nation against nation but with a technical ingenuity that enabled plausible deniability – the key to avoiding a major diplomatic incident. If US and Israeli bombers or special forces had attacked Iranian nuclear facilities, the result could have been a full-scale war.

Since then, state-backed attacks have come thick and fast, with an increasingly direct impact on otherwise blameless parties. Three recent campaigns reported on by Recorded Future tell the story of this escalation. The Chinese state-sponsored RedEcho campaign reported in February included pre-positioning attacks on India’s energy sector, which could be a precursor to kinetic escalation if relations between the two countries deteriorate further. Russian campaigns against Ukrainian power providers in the past have shown the destructive power of such attacks.

Then there was the state-backed raid on the Port of Houston in September. Although no operational systems appear to have been affected, we can all imagine the chaos that could be wreaked on supply chains with a well-timed compromise at a major port or airport. Perhaps most chilling were revelations over the Kremlin-backed Ghostwriter group, whom the EU blamed for trying to hack lawmakers’ accounts to spread fake news ahead of critical elections. Disinformation campaigns of this sort are a Kremlin specialty that were deployed to devastating effect in the 2016 US presidential election.

Geopolitics can seem like a remote set of events taking place on a stage too vast to comprehend. Nevertheless, the decisions that are made in government offices and operation centers around the globe reverberate down to us all on a regular occurrence. NotPetya and WannaCry caused billions of pounds in losses and brought organizations as diverse as global shipper Maersk and the NHS almost to their knees. The distrust that Russia has helped to sow online over recent years has led democracy in the United States into a perilous place, where both major political parties now believe the other has cheated its way to victory. Dis and misinformation campaigns about COVID-19 directly cost lives.

The fear is that without accepted norms in cyber-space – something most experts believe is a pipe dream – kinetic escalation is inevitable. President Biden seemed to acknowledge this when he warned recently that if the US ended up in a “real shooting war” with another major power, it would probably result from a major cyber-breach.

There’s more. The fact is that the tools and techniques used by nation-state actors more often than not end up in the hands of cybercrime groups. That’s partly because the line between the two is increasingly blurred. We recently pointed out the close ties between Russian intelligence and the cybercrime underground in the country. Meanwhile, a majority (58%) of experts consulted for a report earlier this year claimed it’s becoming more common for governments to recruit cyber-criminals to carry out attacks. Previous reports have suggested that some Chinese state hackers are allowed to moonlight for extra cash in their spare time. The online disinformation tactics pioneered by the Russian state have become a vast and lucrative market for cyber-criminals.

Threat intelligence has to continue to be focused on cyber-risks, but it must also consider the wider geopolitical landscape more as nation-state attackers have a plethora of motivations that will result in private and public organizations being targeted by them (think COVID-19 vaccines and fake news as just two examples). As governments worldwide consider cyber to be another space to control and use for a variety of capabilities, public and private organizations should consider this perspective more as they define their intelligence requirements moving forward.