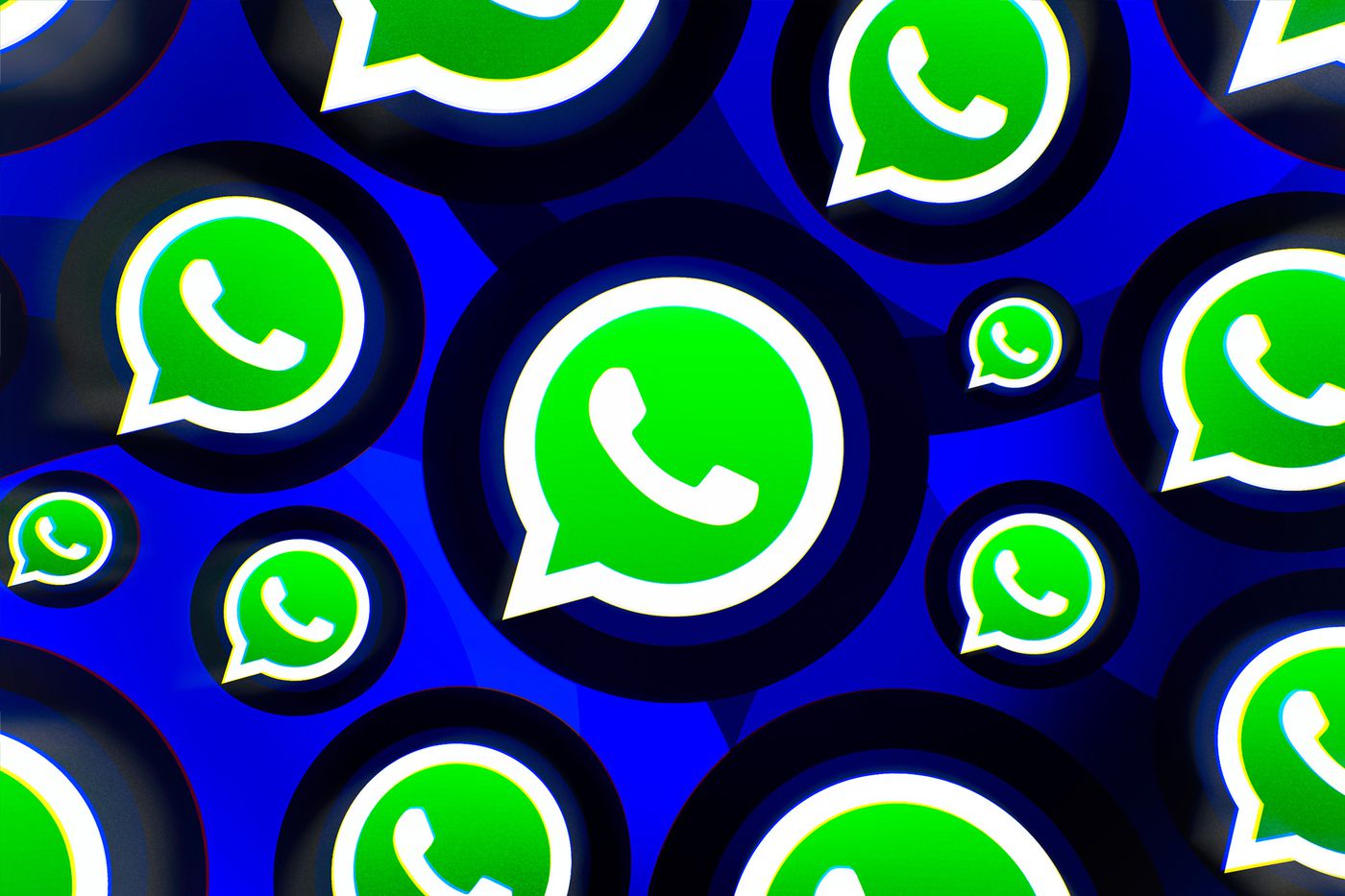 The change should better protect users’ privacy from people they don’t know.

Messaging platform WhatsApp recently changed its Last Seen feature, which will no longer display to unknown contacts by default. So if you haven’t chatted with someone before, they’ll no longer be able to see information about your activity on the app.

Before, you’d have to manually change your Last Seen settings to “My Contacts” if you wanted to hide your activity from unknown users. But now the feature will default to only displaying your status to your contacts. As WABetaInfo pointed out, this also means third-party apps will no longer be able to monitor your status.

This isn’t the only privacy-focused change WhatsApp has made recently. Last week, the company gave users the option to make their messages disappear by default after a day, a week or a few months.

Privacy has been a key topic for WhatsApp in 2021, with the company facing scrutiny at the start of the year after it announced changes to its privacy policy. The company was later fined $260 million for privacy violations in the EU. And its parent company, Meta, has been under fire for valuing profits over the privacy of its Facebook and WhatsApp users.

The recent changes appear to be intended to assuage some of those privacy concerns by concealing your activity from people you don’t know. Don’t worry, though, friends and family will still be able to see your status the way they could before.