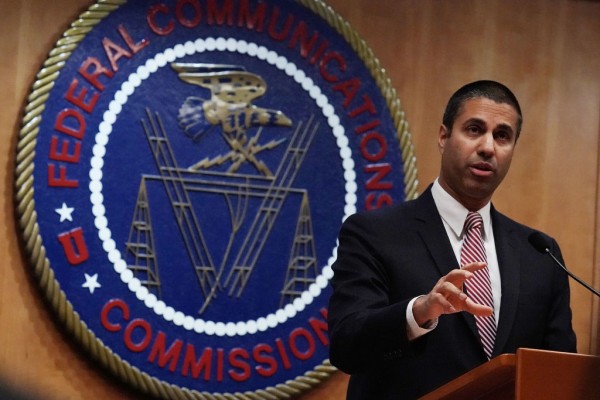 Verizon, AT&T, and MORE to Settle $6 million to the FCC

Verizon, AT&T, and MORE to Settle $6 million to the FCC

Verizon, AT&T, Intrado, and Century Link are all pitching in a $6 million lawsuit settlement to the Federal Communications Commission (FCC) after its 2020 fiasco. The issue with these telco companies revolved around its failure to connect a 911 call, also known as the emergency hotline, to selected operators of the government.

The Federal Communications agency received the settlement from four companies regarding the emergency calling rules, which they failed to deliver back in 2020. The federal case focused on the four companies, including Verizon, AT&T, Intrado, and Lumen Technologies (Formerly Century Link), and its failure to hold their end on the 911 calls.

The whopping settlement is a testament to the companies owning up to their end, as they failed to accommodate emergency calls adequately.

Emergency hotlines should be accessible despite having difficulty in signal and reception at any given place and time. This would help contact the proper authorities in an emergency or dispute, especially if it involves a life and death situation.

Moving forward, these telco companies should adhere to the 911 rules that include its availability to provide its services. Failure to do so will incur another lawsuit against their services.

FCC: Robocalls and Other Issues

The FCC is a known regulatory committee that ensures most of the essential needs focusing on the telecommunication landscape of the entire country. The updated broadband map of the United States shows the connectivity per area, showing the many spots that need connections and proper distribution of its services to provide internet, among other things.

The commission is also known for its efforts to stop the “Robocalls” issue in the country, decreeing that it is a criminal offense to be deploying these dials. The point is a widespread problem in the country where people targeted for the crime would be random or intended, calling them with no reason or providing ads regarding a specific product.

The FCC is not only for telecommunications but also for the internet and its availability in the company. The body also helps in regulating the emergency calling services of the country, with its partnerships over private and public companies that include Verizon, AT&T, Sprint, and more that use the airwaves and cellular network of the country.