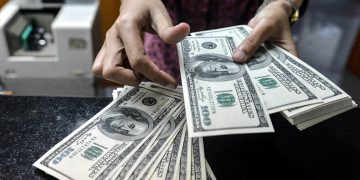 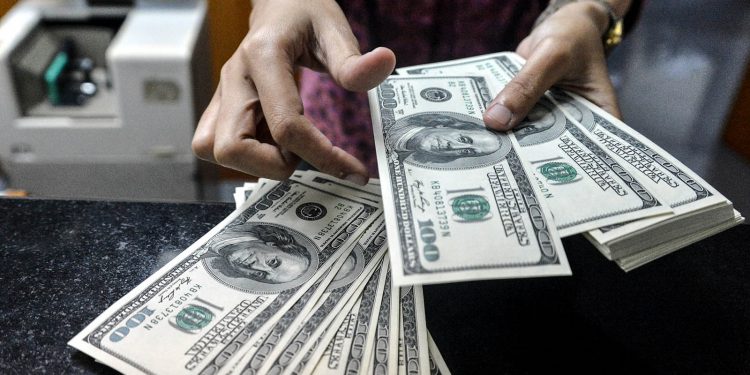 A United States court has sentenced a Russian national who admitted being involved in a conspiracy to launder money stolen from American victims of computer fraud.

Maksim Boiko, also known as Maxim Boyko, and online as “gangass,” was one of 20 individuals indicted by the US in connection with the transnational criminal organization QQAAZZ.

With members scattered across Belgium, Bulgaria, Georgia, Latvia, Russia, and elsewhere, QQAAZZ opened and maintained hundreds of corporate and personal bank accounts in multiple countries that were used to receive money stolen from victims’ bank accounts by cyber-criminals.

The stolen funds were then transferred to other bank accounts controlled by QQAAZZ. Sometimes ‘tumbling’ services were used to convert the money into crypto-currency to obscure its origins.

Since 2016, QQAAZZ has laundered, or attempted to launder, tens of millions of dollars’ worth of stolen funds. Victims of the gang included an architecture firm in Miami, Florida, a Jewish Orthodox Synagogue in Brooklyn, New York, a technology company in Windsor, Connecticut, and a medical device manufacturer in York, Pennsylvania.

Boiko, who is 31, was charged by criminal complaint and arrested in late March 2020 while visiting the United States.

When he arrived in the country via Miami on January 19, 2020, Boiko was in possession of $20,000, which he told US Customs and Border Protection agents had come from investments in Bitcoin and rental properties in Russia.

On December 17, 2020, Boiko pleaded guilty to one count of conspiracy to commit money laundering. His defense attorney, Alek El-Kamhawy, said Boiko had only held a minimal role in the QQAAZZ money laundering conspiracy and asked for his client to receive a sentence of time served.

Boiko’s sentence comes after Arturs Zaharevics and Aleksejs Trofimovics – two other individuals indicted over the QQAAZZ money laundering conspiracy – pleaded guilty in August to being involved in the scheme. Both defendants set up bank accounts under shell companies to help cyber-criminals manage stolen funds.